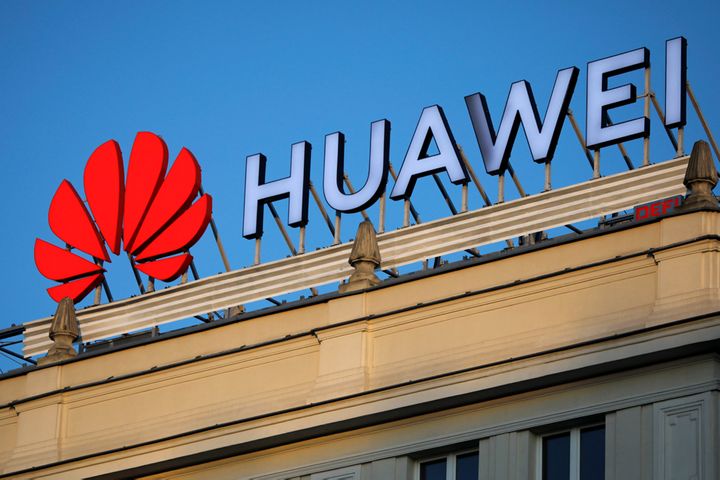 (Yicai Global) July 25 -- Huawei Technologies has confirmed an earlier media report that the Chinese telecoms giant has started mass layoffs, involving around 600 employees, at its US research arm Futurewei Technologies because the US Entity List has restricted the unit's business.

"It is a hard decision," the Shenzhen-based parent said in a statement yesterday, adding that the firm has prepared severance packages for the group. "Futurewei will continue to abide by the US laws."

The number is more than 70 percent of the subsidiary's total, according to Reuters which reported about the move on July 22, when the layoffs began, citing employees. In total, Huawei employs about 1,500 people in the US, per Reuters.

The US Commerce Department announced on May 17 that the US Bureau of Industry and Security has put Huawei and its 68 subsidiaries on the list which bars US companies from doing business with them, so Futurewei has to adjust its business scope, the Chinese parent said. This means that it has become illegal for Futurewei to hand over sensitive technologies to its parent.

Huawei set up Futurewei in Plano, Texas in 2001. Last year, the parent invested USD510 million in the unit to do research and development. Futurewei has more than 2,100 patents regarding telecoms, the fifth-generation mobile network, as well as video and camera technologies, according to statistics from the US Patent and Trademark Office.

Huawei planned to invest USD600 million in Futurewei this year to develop new products, but Futurewei's employees are not allowed to contact Huawei staff so the subsidiary's achievements are isolated, founder Ren Zhengfei told Yahoo Finance in a previous interview.

The conditions of the tie between Huawei and Futurewei will depend on the US government's attitude toward Huawei, Ren added.