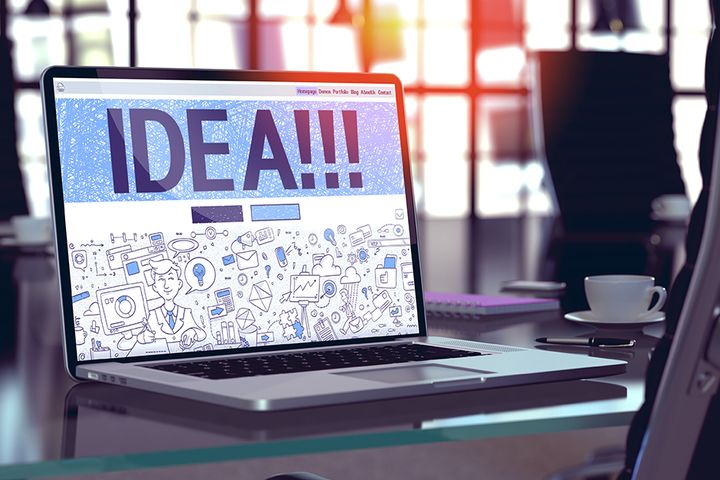 "We were second worldwide in the first quarter of this year," Shao said, "We had expected to rank first at the end of this year, but it now seems we need more time."

The most critical part of a mobile phone is its processor, and Huawei has been developing relevant technologies for many years, he added.

"Huawei uses Hisilicon chips for switches, routers and optical modules. When we make handsets, we think about adding a semiconductor, the Kirin chip," Shao said.

He expects that in the future, people will do away with television remote controls and use their mobile phones instead. TVs and handsets should be seamlessly connected and TVs should become the smart control center for every home, Shao added, saying "after this, TVs will be family focused again. We'll need more TVs."