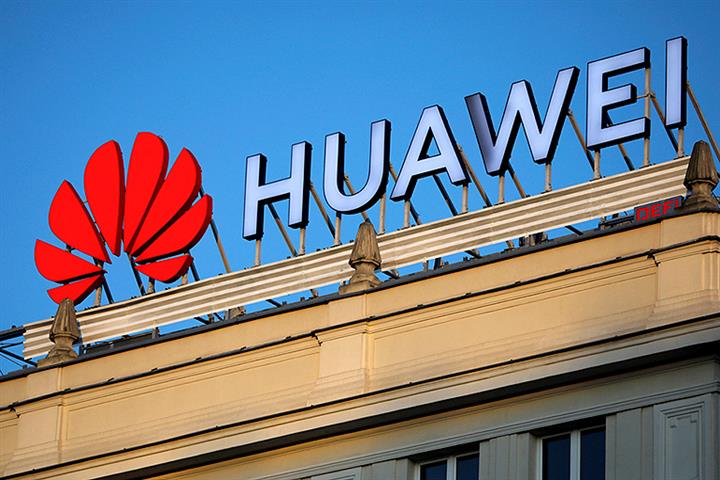 (Yicai Global) Sept. 10 -- Huawei Technologies has retained its status as No. 1 on the 2020 list of the Top 500 Chinese Private Companies, involving the country's largest non-state-owned firms, for the fifth straight year.

The telecoms company's revenue tallied CNY858.8 billion (USD125.6 billion) last year, which was CNY200 billion more than that of retailer Suning Holdings Group, rising by one spot to No. 2, according to the list published by the All-China Federation of Industry and Commerce today. The non-governmental organization had surveyed nearly 5,800 firms for the report.

Amer International Group, a producer of non-ferrous metals, ranked as No. 3 with its CNY613.9 billion. Meanwhile, HNA Group, which has recently been unloading assets amid its liquidity issues, dropped out of the big list this year.

The ranking shows that China has 10 privately owned companies that make over CNY300 billion in annual revenue. The last entrant on the list posted CNY20.2 billion (USD3 billion) in revenue, up CNY1.6 billion (USD234 million) from a year ago.

The 500 firms earned 6 percent more in revenues at a total of CNY30.2 trillion (USD4.42 trillion) from a year ago. Their assets widened by 7 percent to CNY36.96 trillion. Meanwhile, net profits increased by 8 percent to CNY1.4 trillion (USD204.7 billion).