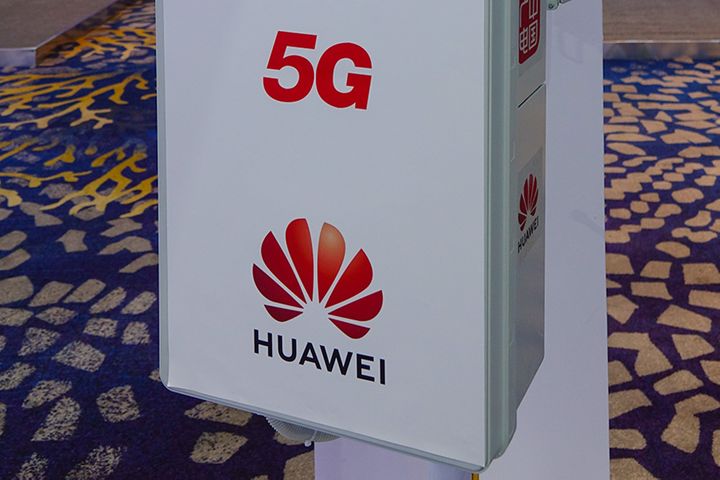 (Yicai Global) Sept. 3 -- Huawei Technologies has now secured more than 50 commercial contracts worldwide for fifth-generation mobile networks, and almost two-thirds of the world's 5G base stations are built by the company, according to a senior executive.

Twenty-eight of the commercial deals were in Europe, 11 in the Middle East, six in the Asia-Pacific region, four in the Americas and one in Africa, Xu Wenwei, director of Huawei's Institute of Strategic Research, said today at the Huawei Asia-Pacific Innovation Day. The firm also expects to deploy 65 million 5G base stations globally by 2025, serving 2.8 billion users.

The Asia-Pacific region currently leads the world in 5G deployment. South Korea, the world's first country to apply the technology on a commercial scale, has more than 2 million 5G subscribers since it unveiled 5G phone numbers at the start of April. China is building a 5G network, with major operators setting up networks in large cities, including Beijing, Shanghai, Guangzhou, Shenzhen and Chengdu.