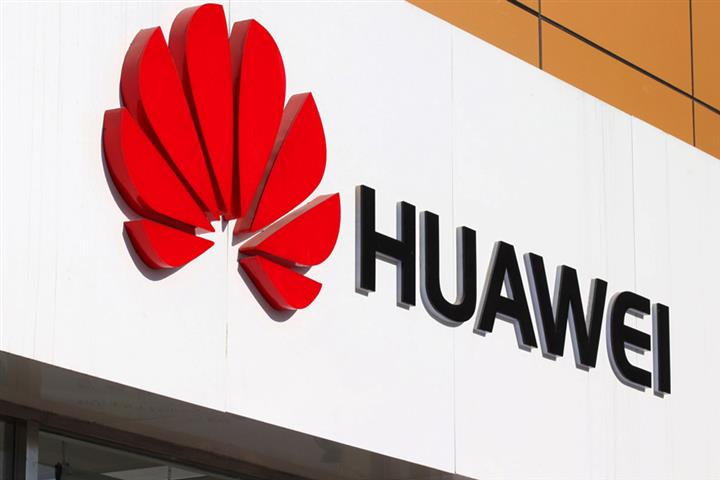 The five-year notes carry an interest rate of between 2.8 percent to 3.4 percent. They are rated AAA with a stable outlook, according to the prospectus posted yesterday on the Shanghai Clearing House’s website.

Industrial and Commercial Bank of China is the principal underwriter for the latest MTNs. The subscription period runs from today to tomorrow.

Huawei had revenue of CNY182.2 billion (USD25.7 billion) in the first quarter, up just 1.4 percent from a year earlier, because of the economic fallout caused by coronavirus and US sanctions. That compared with 39 percent growth in the same period of 2019.

Net profit margin narrowed to 7.3 percent in the first three months of this year, from 8 percent a year earlier. The firm did not provide a figure for net profit.