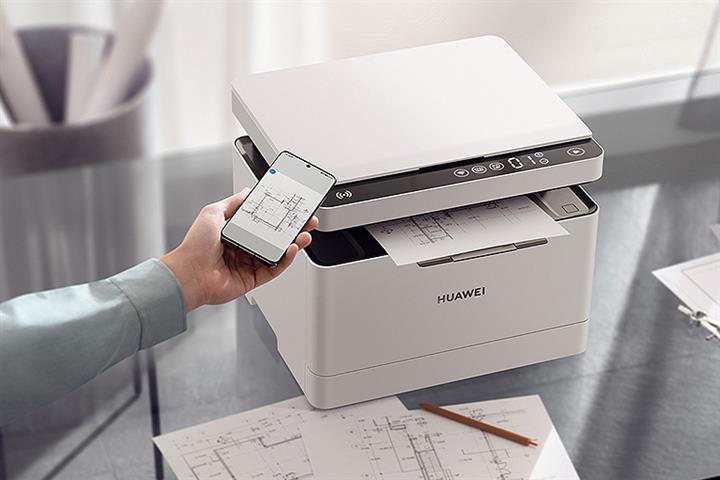 Priced at CNY1,899 (USD295) each, the printer is another key Huawei product in the smart office arena, and has room for potential growth. Printers equipped with HarmonyOS can be easier to use, thereby tempting more customers into the HarmonyOS ecology, the Shenzhen-based firm said at the product launch event late yesterday.

HarmonyOS 2.0 is the fastest operating system to exceed 100 million users globally, Richard Yu, chief executive of Huawei Consumer Business Group, said at the event. Huawei expects to reach 300 million HarmonyOS users by the end of the year, with 200 million of them using the firm’s devices, it said previously, adding that it aims to take a 16 percent market share.

Huawei released a beta version of HarmonyOS for handset developers in December, less than two years after the US government sanctioned the firm over alleged national security concerns, denting its smartphone business. Roll-out of the self-developed OS will help reduce its dependence on Google’s Android operating system.

Just 4.5 percent of Chinese households have a printer, meaning that there is huge potential compared with North America, Western Europe and Japan, where ownership reaches 57 percent, 50 percent and 56 percent, respectively, according to a report released by market researcher IDC.