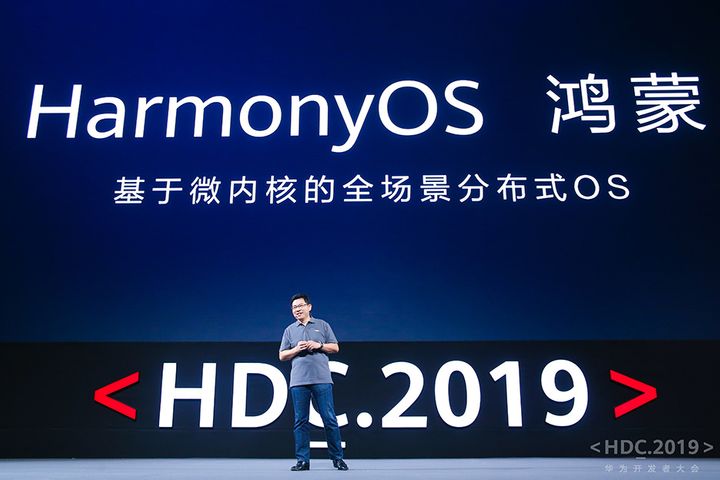 The new OS is open source and available to all developers worldwide.

Yu Chengdong, chief executive of Huawei's consumer business unit, announced this breakthrough at the Huawei Developer Conference in Dongguan, Guangdong province. The new OS could replace Android at any time in its smart phones, but the firm plans to continue to use Google's OS for the foreseeable future.