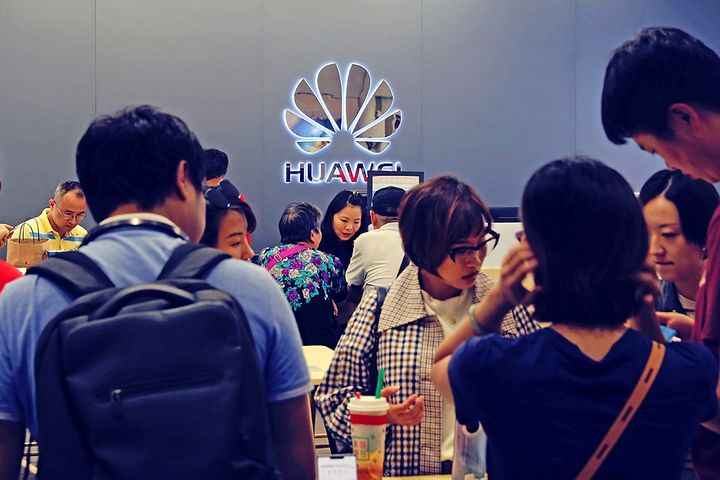 The firm did not perform quite as well as expected at the start of the year, but it is running steadily and withstanding tests, Xu said, The Paper reported.

Of the world's top 500 companies, 228 in more than 700 cities worldwide have plumped for Huawei as their partner for digital transition, Xu noted. The Shenzhen-based telecom titan released its first computing industrial strategy this year and unveiled the world's fastest AI processor, the Ascend 910, and an AI training cluster. Huawei's smartphone business is also growing steadily, and it has delivered more than 240 million handsets this year.

Building and developing the Huawei Mobile Services ecosystem is needful for the company to sell intelligent terminals overseas, so it will not stint in building the HMS ecosystem next year to support smartphone sales overseas and facilitate application partner innovation, Xu stated. Google stopped supplying Google Mobile Services to it in mid-year at Uncle Sam's behest, so Huawei switched to HMS, which is a collection of basic services the company offers that benchmarks GMS and gives users a Huawei account and information via apps, notifications, identity verifications and quick response code scanning. Users are unable to distinguish between the two systems.

The firm's Kunpeng and Ascend ecosystems are the foundation upon which Huawei will develop its Hicloud and computing industry, and the firm aims to attract and aid as many software programs and apps as possible to run on these microprocessors and thereby achieve business success. It will target products based on these central processing units as a major orientation for its growth next year, Xu said.