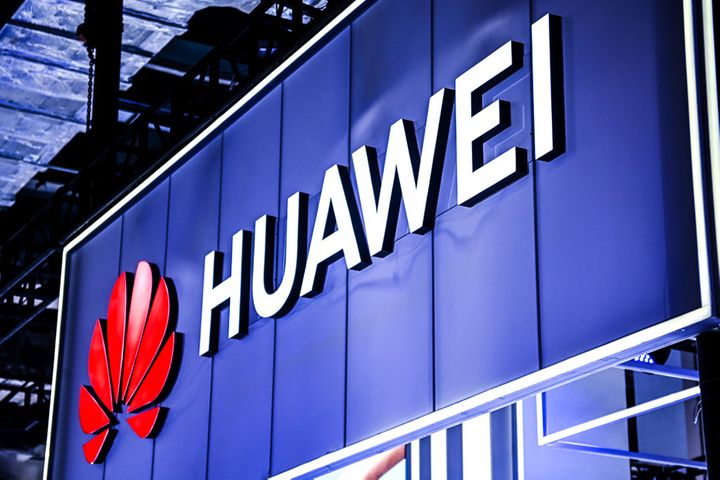 (Yicai Global) Sept. 12 -- China's Huawei Technologies, the subject of a US trade ban, plans to issue its first bonds in the domestic market as the telecoms giant seeks to raise CNY6 billion (USD846.5 million) despite having plenty of cash.

The two tranches of three-year notes are worth CNY3 billion each and were rated AAA by China Lianhe Credit Rating, the Shanghai Securities News reported, citing a regulatory filing from Huawei. The lead underwriter is the Industrial and Commercial Bank of China.

The funds will be used to invest in core businesses such as information and communications technology infrastructure in order to provide better customer service, Shenzhen-based Huawei said in a statement yesterday.

The company has been striving for self-sufficiency since the US put it and affiliates on a so-called Entity List that bars US companies from doing business with them. Huawei plans to launch its first homegrown operating system Hongmeng, also known as HarmonyOS, by the fourth quarter, Richard Yu, chief executive of its consumer business, told CNBC in May.

At present, Huawei has an abundant cash flow, the private company said in its filing. At the end of the first half, the firm's cash balance was CNY249.7 billion (USD35.2 billion). Over the past five years, external financing has made up about 10 percent of the company's funds, it added.

Huawei has issued six bonds overseas, most recently in February 2017. Four US dollar-denominated bonds, with a total tally of USD4.5 billion, have not matured yet. Two bonds worth CNY2.6 billion were issued in Hong Kong and those have already been repaid.