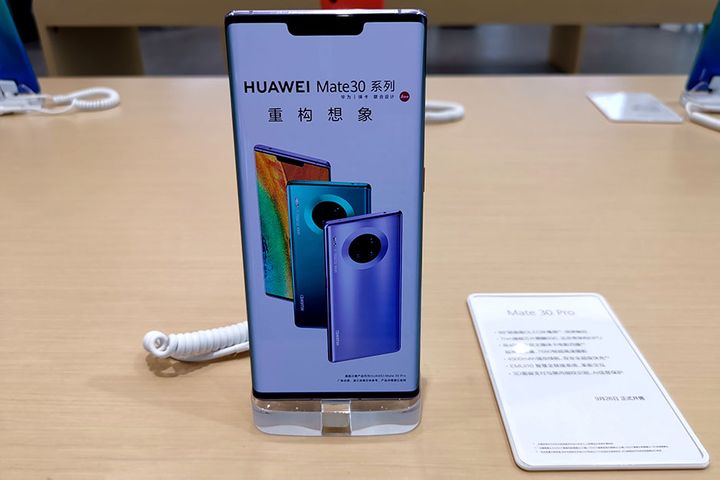 The Shenzhen-based firm began selling the devices at 6.08 p.m. in stores, at authorized online retailers and on its own e-commerce platform Huawei Mall, the Securities Times reported. The USD70 million came via Huawei Mall alone.

Huawei has delayed the Mate 30's Europe release due to a US prohibition on supplying the firm, which several countries have touted as a threat to their national security. The ban prevents Huawei from running the Android operating system and offering Google's mobile apps, such as Play Store and Google Maps.

Huawei will launch the 5G version of the Mate 30 on Nov. 1, priced from CNY4,999. A special edition Porsche Design RS model will also hit shelves on Nov. 10, the day before China's biggest single-day shopping festival, priced at CNY12,999.