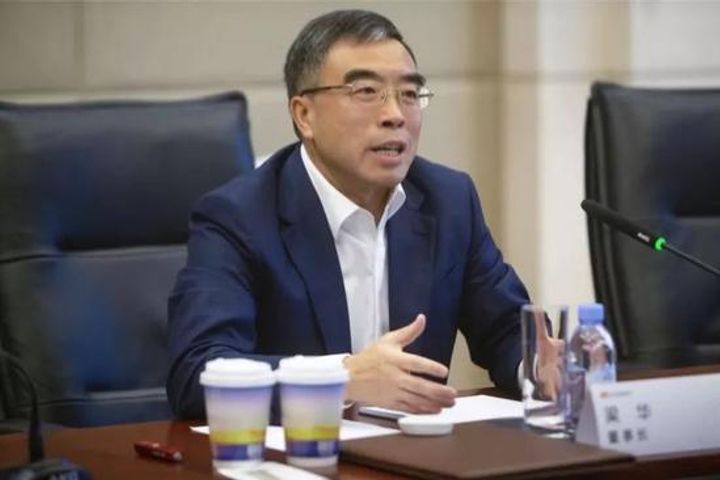 Huawei to Be More Transparent About Global Ops, Chairman Says After Shaky 2018

(Yicai Global) Dec. 27 -- Huawei Technologies, the world's leading telecoms equipment maker, plans to be more transparent about its global operations after being boycotted by multiple national governments and the arrest of its chief financial officer for allegedly violating American trade sanctions.

Huawei opened several laboratories to visitors at a media roundtable discussion on Dec. 25. These included its advanced structural materials lab, its hot technology lab, and the 2012 lab which it deems of high-level secrecy.

The roundtables come at the end of a rough year for Huawei, whose products have been banned for government use in the United States, Australia and Japan. The Czech Republic issued a similar notice earlier this month, but Prime Minister Andrej Babis revoked the warning shortly after.

Telecoms firms from a host of European nations have also said they would remove Huawei equipment from their networks.

To make matters worse, Canadian authorities arrested Chief Financial Officer and founder's daughter Meng Wanzhou on Dec. 1 after an extradition request from the US, which accused Meng of misleading American banks in order to circumnavigate trade sanctions in Iran.

Meng has since been released on a USD7.5 million bail but the ordeal has sparked up a political fire, with China arresting two Canadians -- a former diplomat and a China-based businessman -- and ignoring requests from several G20 nations to release them.

The international political and trade environment will have an impact on Huawei's development, Liang told Yicai Global, but the company plans to move along with its existing strategy without making any radical changes based on external factors.

Information and communication technology is highly dependent on the global supply chain, he said, adding that Huawei formed a business continuity management system in 2012 to tackle risk prevention and improve responses to emergencies.

"The good news is Huawei's operating performance this year looks good," he said, adding that he is confident in the company's outlook for 2019. "Everyone is focusing on work and getting on steadily. We'll continue to focus on business and serve our customers well -- these challenges only make us stronger."

Fifth-generation communication networks are set to go commercial within the next year or so, and Huawei is looking to play a leading role in the sector once it does.

The firm has won 26 commercial 5G contracts so far, and over 50 commercial partners worldwide he added. Huawei announced last week that it had shipped over 10,000 5G base stations.

"Huawei has participated in dozens of commercial 5G network tests around the world," Liang said. "Data shows we're at least 12 to 18 months ahead of other companies in terms of technical development."

But there are still many concerns about how trusted Huawei can be as a supplier. A US report has suggested Beijing could manipulate Huawei into tampering with equipment "to perform below expectations or fail, facilitate state or corporate espionage, or otherwise compromise the confidentiality, integrity, or availability," of networks, and United Kingdom Defence Secretary Gavin Williamson has said the role the company plays in British 5G networks is something his department would need to "look at very closely."

Network security and privacy protection are at the forefront of Huawei's business ops, Liang said, adding that it has a committee in place to ensure the integrity of networks. The board has also pledged to invest USD2 billion in software engineering over the next five years to enable products to better suit future network environments.

Huawei has shipped over 200 million smart terminals this year, it said in a statement on Dec. 23, and the rapid growth of its phone business was one of the firm's highlights.

The smartphone-dominated consumer segment has developed well over the past few years and we plan to keep investing there, Liang said, adding that the firm will also pump cash into its enterprise business segment to keep up with digitization and new smart technologies.

The company wants to help every company, government and public institution go digital, he continued.

Another key area for the company has been its cloud computing, which Huawei believes will remain a major trend and hopes to get more governments, companies and individuals using its cloud-based applications. The firm already has over 90,000 developers creating apps via Huawei Cloud, Liang said.

"Huawei's development has always been based on core capabilities, including information technology, mathematical algorithms and chip design," he added, saying the firm's core businesses are all based on these main skills.