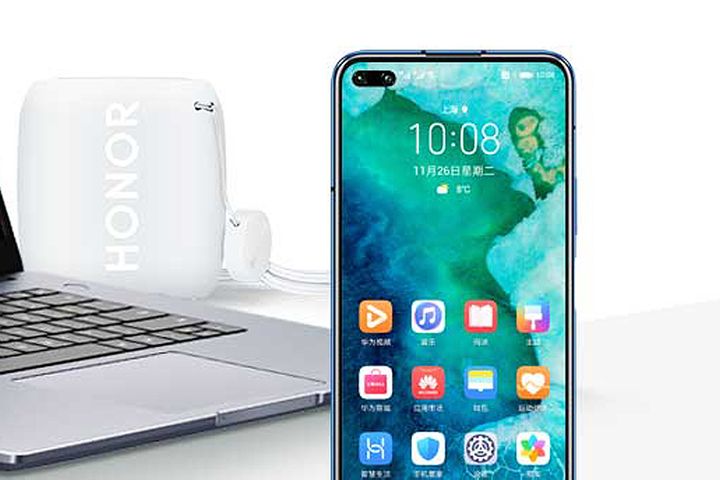 (Yicai Global) Feb. 19 -- Huawei Technologies will release its first mobile phone pre-installed with Huawei Mobile Service, the Chinese telecoms giant's own operating system, in Europe next week, as the company takes firm action to wean itself from Google's Android.

Huawei has scrambled to develop its own OS after a trade ban imposed last May by the US Department of Commerce meant it could no longer use Android's hardware and software. Google's key apps, including Play Store, Google Maps, Facebook and YouTube, will no longer be accessible on the latest Huawei phones, greatly affecting the general user experience.

Huawei is working with software developers to support HMS, but it is still very difficult to obtain support for some overseas mainstream software, Jia said. The ecosystem that was proposed last year, however, has attracted many high-quality developers to join, a company insider told Yicai Global.

Whether the new OS will be an accepted replacement to Google's Android remains to be seen. So far the HMS system has more than 600 million active users in over 170 countries, including 72 million users in Europe and the UK, the insider said.

Huawei's overseas sales fell 25 percent in the fourth quarter from a year earlier, according to Canalys. Last year they were down 3 percent from the year before to 98.6 million handsets. Contrast that with a 35 percent gain in domestic sales in 2019 to 142 million units.

The firm has reintroduced some older models which still have Google certification, but  the company cannot bank on these to cement its market as they have lower configurations than more recent phones, Jia added.