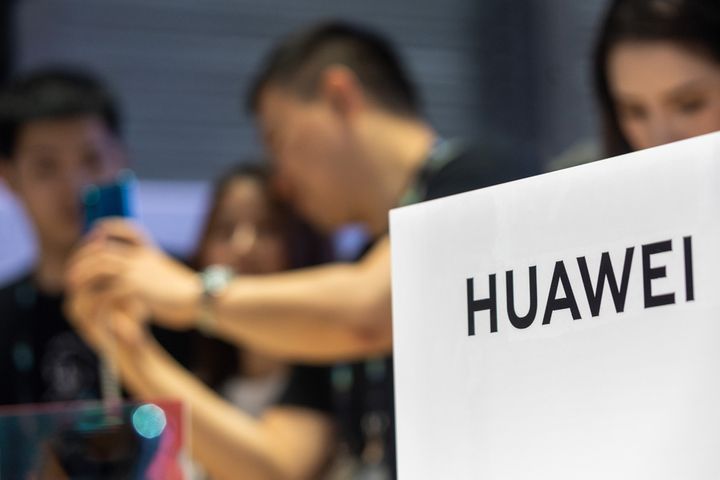 Huawei to Use Its Hongmeng OS in First Smart TV, Insider Says

(Yicai Global) July 16 -- The first smart TV to be launched by China's Huawei Technologies will have its self-developed Hongmeng operating system, according to an insider at the firm.

The biggest selling point of the Honor Smart Screen will be the company's homegrown OS, an insider at the Shenzhen-based firm told Yicai Global.

Huawei will release its TV product in early August with an aim for it to become the hub of control for internet-connected devices at home, as well as an entertainment center, Zhao Ming, president of the Honor brand, announced yesterday. Zhao did not disclose which OS the product will have.

Huawei has been developing its Hongmeng OS, compatible with Android applications, since 2012, even before the US started limiting domestic firms from selling products to Huawei in May.

The earliest release date of Hongmeng could be this autumn, or then the product should be rolled out next spring, at the latest, said Yu Chengdong, the chief executive of Huawei's consumer business.

Chinese people watch less and less TV as the average daily usage of TV sets dropped in three years from 70 percent to 30 percent while the profits of TV manufacturers decreased in tandem each year.

Huawei hopes that its TV will divert users' attention from their mobile phones to gather them in front of big screens again, Zhao said. The firm will use its experience with cellphones while striving to make TV screens more attractive with innovative technologies, he added.