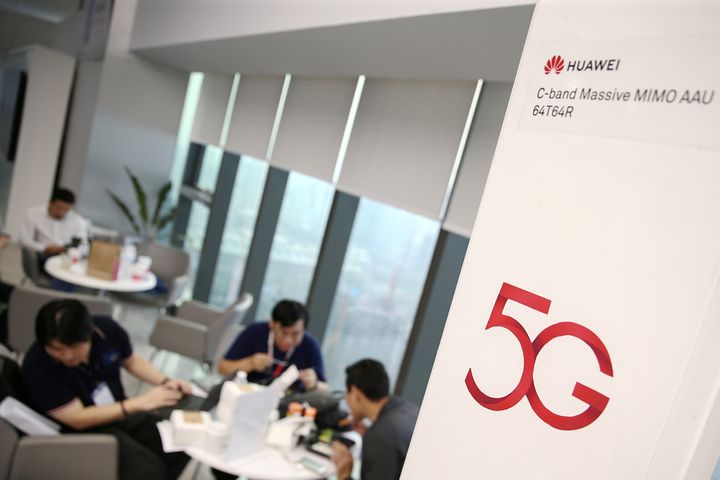 The claim that the country has closed its door to Huawei's 5G plan is wrong, Ardern said.

Members of the Five Eyes intelligence alliance, which comprises the US, UK, Australia, New Zealand and Canada, who share espionage data, banned the use of Huawei equipment under pressure from the US. Ardern countered this claim, saying New Zealand will make its own independent decision on Huawei's 5G plan.

The report suggests that the NCSC's conclusions could influence security policies across Europe.

Ardern said in January this year at the World Economic Forum that New Zealand will treat Huawei fairly, adding New Zealand's legislative system provides a framework within which Spark and Huawei will have opportunities to address any security concerns.