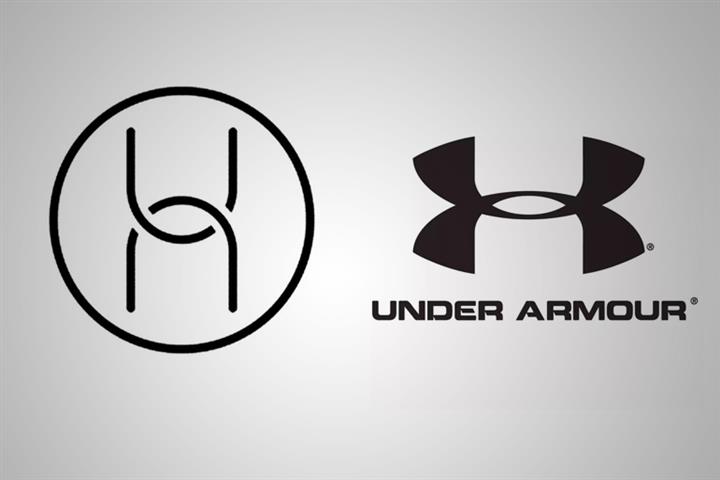 Huawei Wins Trademark Dispute With US Sportswear Brand Under Armour

(Yicai Global) June 17 -- Huawei Technologies has won its trademark dispute case against US sportswear brand Under Armour following a Chinese court’s final judgment, details of which were released today.

The Chinese telecom giant’s trademark letter H design can be distinguished from that of Under Armour, so they do not constitute similar trademarks, the Beijing Higher People’s Court ruled on June 10.

Last November, the China National Intellectual Property Administration rejected Huawei’s application to use its H-letter trademark on downloadable computer programs because it thought it was similar to that of Under Armour, according to the first judgement. Shenzhen-based Huawei filed an appeal.

Huawei’s trademark is a letter H made up of two Us inside a circle, the court’s final judgement said, noting Under Armour’s trademark consists of its initials U and A crossed with each other and is used on garments, and Chinese consumers have identified the trademark as the Under Armour brand.

Huawei specializes in communications, computers and mobile wearable devices as well as artificial intelligence. Under Armour focuses on sports equipment.

This is a second victory for Huawei after the European Union’s General Court announced in April that French luxury titan Chanel had lost a trademark lawsuit with the Chinese firm.

That lawsuit lasted four years, and the EU’s Intellectual Property Office rejected Chanel’s claims in 2019, saying there was no similarity between the two trademarks.