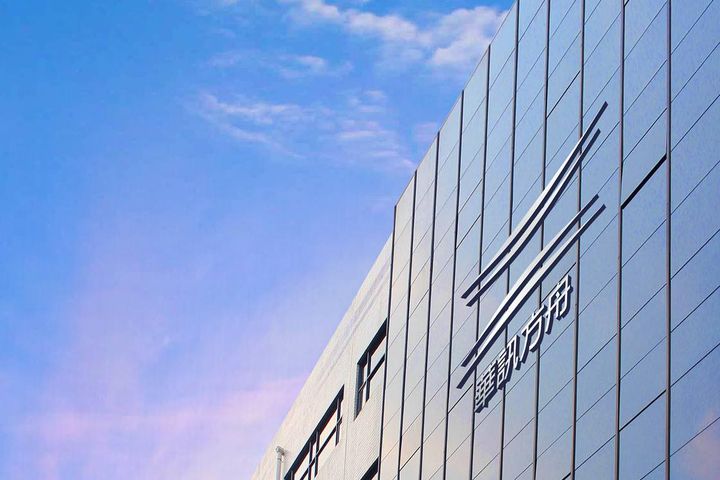 The company's board of directors yesterday approved the investment proposal to build the project in the Sino-Italy Ningbo Ecological Park, with a planned construction area of 533,000 square meters, and it is expected to go into operation before the end of June 2020, Huaxun Fangzhou said.

A wing-in-ground-effect vehicle is a low-flying water aircraft that can land on water at any time, and which features high speed and maneuverability. It has applications in the military, maritime law enforcement, marine tourism and marine transport fields.