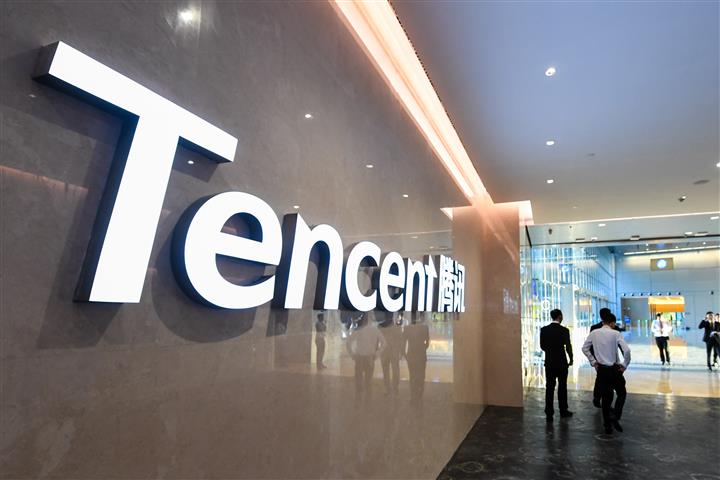 Shenzhen-based Tencent Holdings ranked sixth with its valuation of CNY4.72 trillion (USD730 billion), which rose by 76 percent from 2019, while Hangzhou-headquartered Alibaba Group was seventh with a value of CNY4.7 trillion, up by 31 percent from 2019.

The 51 Chinese firms on the list are in 18 cities, with 14 in Beijing, nine in Shenzhen, and seven in Shanghai.

The Hurun Global 500 List recognizes the world’s top 500 non-state-owned companies, which are ranked according to their market capitalization or valuations. The overall valuation of the 500 firms in the list reached CNY327 trillion, equivalent to the GDP of the world’s six largest economies, namely the US, China, Japan, Germany, India and the UK.