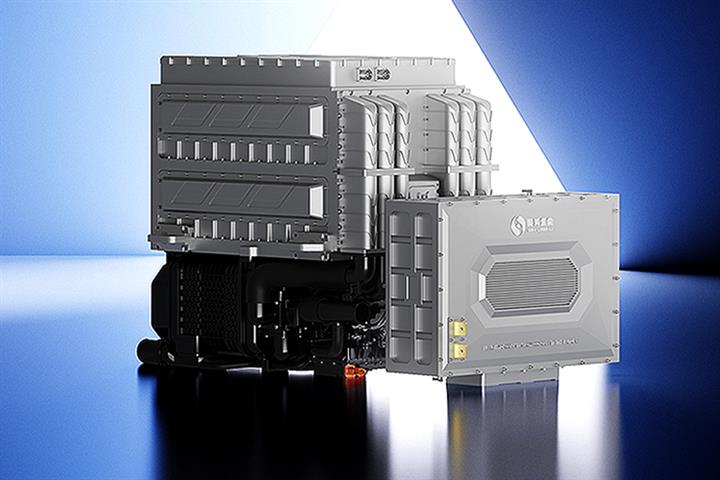 The IPO’s proceeds will be used to expand Sino-Synergy’s battery capacity, the Jiaxing-based company said in a prospectus filed on Nov. 22.

The firm has been in the red for a long time. It reported net losses of CNY151 million (USD21.1 million) for the first half of this year and CNY703 million for last year, with revenues of CNY190 million and CNY457 million, respectively. Sino-Synergy received over CNY3 billion (USD420 million) of investment in the first three quarters of 2022.