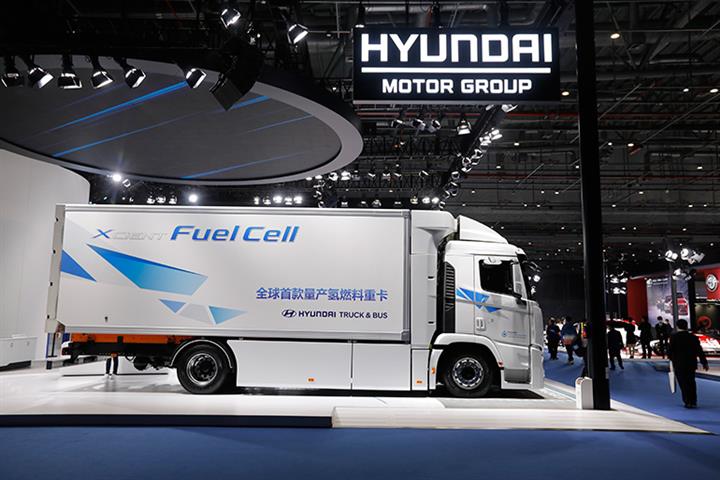 Hyundai Motor Hopes to Have Largest Exhibition Area at CIIE 2021

(Yicai Global) Feb. 4 -- Hyundai Motor is hoping to have the largest exhibition space at the fourth China International Import Expo to be held in November, according to the deputy director of the CIIE Bureau.

Dozens of South Korean companies, including Hyundai, have signed up for this year’s CIIE in Shanghai. More than 100 Korean businesses took part last year.

Korean beauty and cosmetics group Amorepacific will take part in the expo for the fourth straight year. Gao Xiangqin, president of Amorepacific China, said during last November’s event that people’s expectations of a better life have not changed, despite the pandemic. As an important market leading the beauty trend, China still has great domestic demand potential, Gao added.

The CIIE Bureau has learned from last year’s success amid the pandemic and is preparing for the next expo through online promotional events and cloud-signing ceremonies. Thousands of companies have already signed up with nearly 100 contracting for the next three years, the bureau’s data showed.

The CIIE was an offline success story in 2020 despite the severe impact of the pandemic on the global exhibition sector. The expo’s area reached 360,000 square meters, 30,000 sqm more than in the previous CIIE. Overall turnover was USD2.6 billion, up 2.1 percent from a year earlier.

The fourth CIIE will be held offline from Nov. 5 to 10.