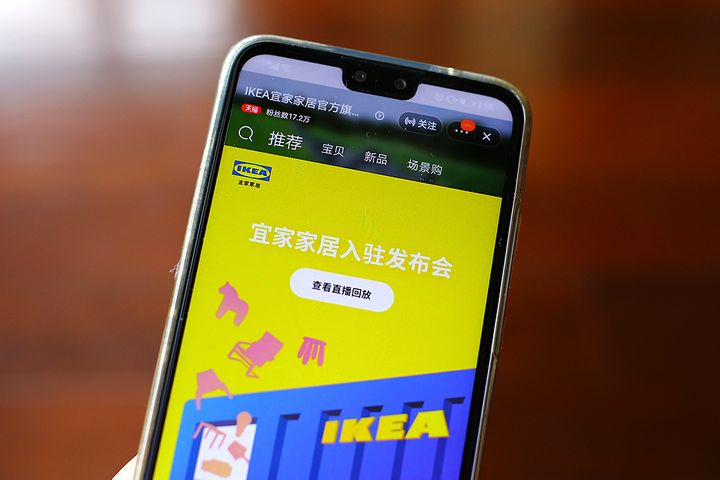 The world's largest furniture seller also said today that most of its brick-and-mortar stores in China will reopen tomorrow as the Covid-19 epidemic stabilizes. Ikea has already pushed up the shutters at 14 stores, a small-scale mall and an experience store. It will resume operations at another 11 stores and its other experience outlet tomorrow, The Paper reported.

Since launching its first store in Shanghai in 1998, the Netherlands-based Swedish company has opened 30 stores, a small shopping mall and two experience centers in the Chinese mainland.

The novel coronavirus outbreak has not had much of an impact on offline stores, and the company hopes to explore more possibilities through strategic transformation, The Paper quoted Anna Pawlak-Kuliga, president of Ikea China, as saying. The retailer also plans to open more stores on the Chinese mainland, she added.

Its new online channel offers an array of 3,800-odd products, comprising 40 percent of its entire range, Ikea said. Its Tmall store will serve shoppers in Shanghai as well as the provinces of Jiangsu, Zhejiang, and Anhui, before gradually covering other provinces and cities across the country.