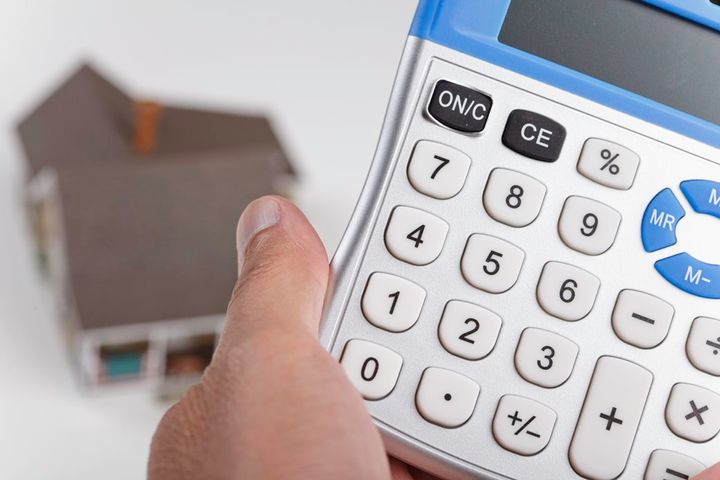 (Yicai Global) July 21 -- The rent-to-income ratios in 70 percent of the 50 Chinese cities surveyed last month proved to be high, a market survey found. The rents were exceedingly high relative to people's income in Beijing, Shanghai, Shenzhen and Sanya, in particular.

Of the 50 cities, 34 have a relatively high rent-to-income ratio ranging between 25 and 45 percent, reported Chinese-language financial daily STCN today, citing findings published by E-House China R&D Institute. The ratio in the four big cities has reached an alarmingly high level (above 45 percent). The average per capita property rent exceeds CNY2,000 (USD295.7) a month in Beijing, Shanghai and Shenzhen. The capital has the highest monthly rent at CNY2,748 (USD406.3), outranking Shanghai at second place by almost CNY500 (USD73.93).

Unlike the other three cities, Sanya is a tourist destination, so the high property rents in the city are caused, in part, by holidaymakers, said Wang Mengwen, an analyst at E-House China. The other three cities have relatively high per capita disposable incomes, but high property prices resulting from continuous population growth mean that most migrants have to rent apartments, which explains the high prices on the local rental property markets.

Wang suggested that the government should offer differentiated subsidies for different types of property tenants, the report said. The government may consider increasing rental subsidies to help people who pay more than 25 percent of their income for monthly rents. The rental property market can then play a bigger role in solving people's housing difficulties in the cities.