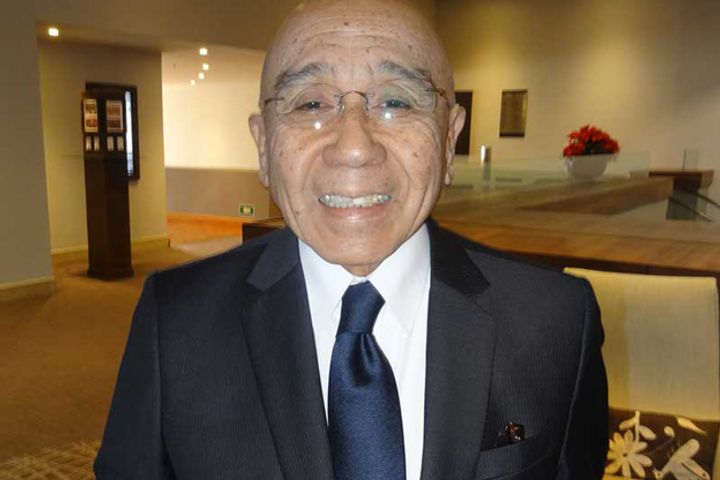 The import expo will help Mexico showcase its manufacturing capabilities to the Chinese market, increase exports to the world's second largest economy and help reduce Mexico's trade deficit with the country, said Sergio Ley Lopez, former Mexican ambassador to China, in an interview. The Expo can also, said, , in an interview.

Though Mexican exports to China have increased in recent years, they are still growing at a slower pace than imports from China, which is mainly because 81 percent of Mexican exports go to the U.S., said Lopez, who is now the chairman of the Asia-Pacific Committee of the Council of Trade, Investment and Technology. The import expo will provide a rare opportunity for Mexico to showcase its product quality to the Chinese market as well as buyers attending the Chinese expo.

Mexico has a fully-fledged automotive industry and highly sophisticated production lines, he said, adding that some Mexican-made vehicles and auto parts have already been sold to China. Mexico also has advantages in home appliances such as ovens, refrigerators and washing machines, Lopez added.

As an agricultural powerhouse, Mexico has been keenly interested in exporting agricultural products, and is closest to China among all the Central and Latin American countries, which is good for keeping food fresh during transport, Lopez said.

Mexico has reserved an exhibition area of 300 square meters and will mainly arrange companies in the auto, daily goods, food and service sectors to attend the show, the CIIE said on its website.