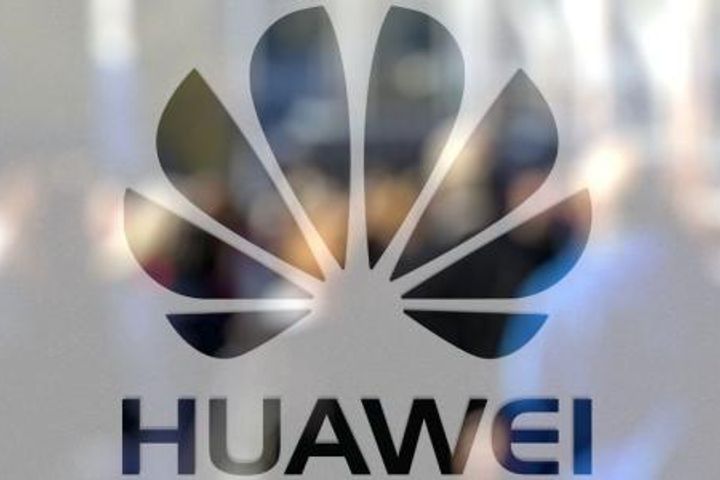 In Lockstep With US, Australia's Brass Discharges Huawei, ZTE Phones

(Yicai Global) March 2 -- Australia's military is phasing out use of smartphones from China's Huawei Technologies Co. and ZTE Corp. after similar actions by the US. The country's defense department had previously bought Huawei and ZTE phones, but will now replace them with other brands, a defense spokeswoman said. Some "aging" phones from the Chinese makers still in use will eventually retire, as Russian news agency Sputnik reported yesterday.

Australia's military made this decision two weeks after the US spurned Huawei and ZTE. Earlier this month, six US intelligence chiefs -- including the heads of the Central Intelligence Agency, the Federal Bureau of Investigation and the National Security Agency -- testified to a Senate Intelligence Committee hearing that they would caution private citizens against using Huawei and ZTE products, which may pose a risk of espionage. They deem these companies to have close ties with Chinese intelligence and believe their products may transmit confidential information to the country via installed spyware programs, per the report.  Australia's military may have acted on US advice.

This is not the first boycott by US officials of China's telecoms. Authorities submitted a report to the US Congress in 2012, which stated that Huawei was acting hand in glove with Beijing to provide it with cyber espionage equipment and technologies. Since then, Chinese companies have been banned from bidding on or providing network equipment to the US government.

Chinese companies are indeed becoming leaders in the high-tech world. Huawei's 5G router unveiled at the Mobile World Congress 2018 in Barcelona, Spain is actually the world's first, and private users can install it at home. Huawei, however, is making more than a new generation of home routers. Its ultimate goal is to create a 5G wireless ecosystem that encompasses automotive and smart-home Internet of Things, virtual reality, augmented reality and holographic videos, it said.