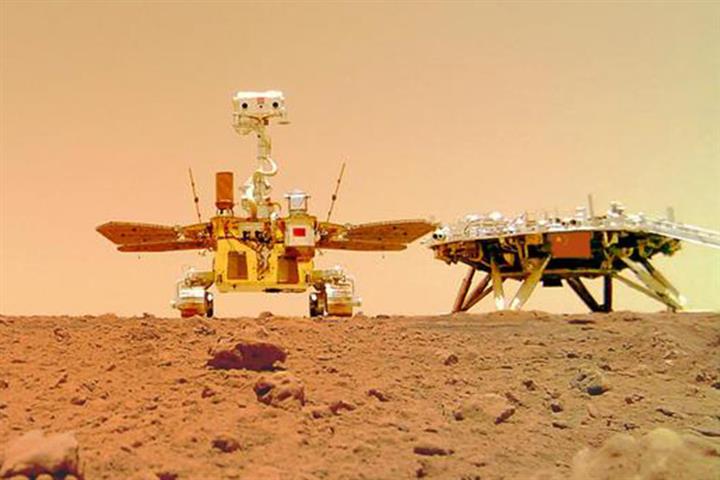 [In Photos] China's First Mars Mission Sends Back a Selfie

The Zhurong rover, which touched down on Mars in May, sent back images of the landing site, the planet's landscape, and a selfie of the rover and the landing platform today, the China National Space Administration said in a statement on its website.

The rover took a panorama of the landing site.

The image shows the landing platform.

A separate camera captured a moment of the rover and the landing platform standing on the surface of the Red Planet. 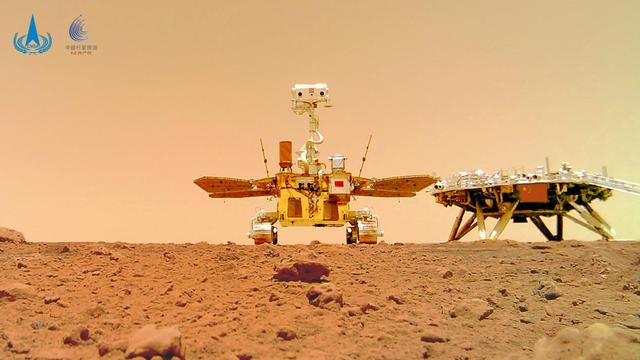