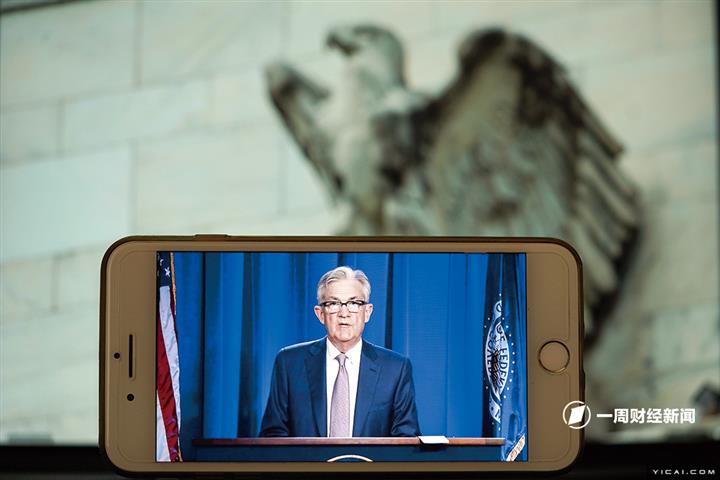 (Yicai Global) June 15 -- Last week in China was marked by releases of new consumer price data and ChiNext market reforms, as well as the first anniversary of Shanghai's Star Market. 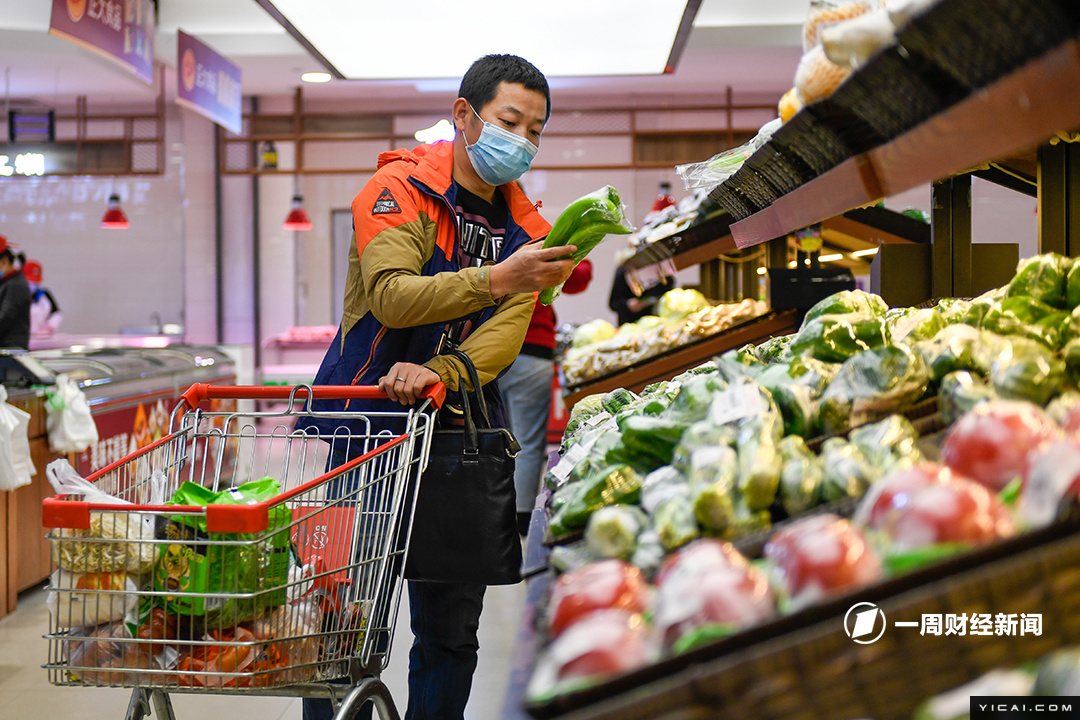 China's consumer prices rose by 2.4 percent in May from a year earlier, driven by rising food prices, the National Bureau of Statistics said on June 10. The producer price index fell 3.7 percent, the biggest annual decline since March 2016. 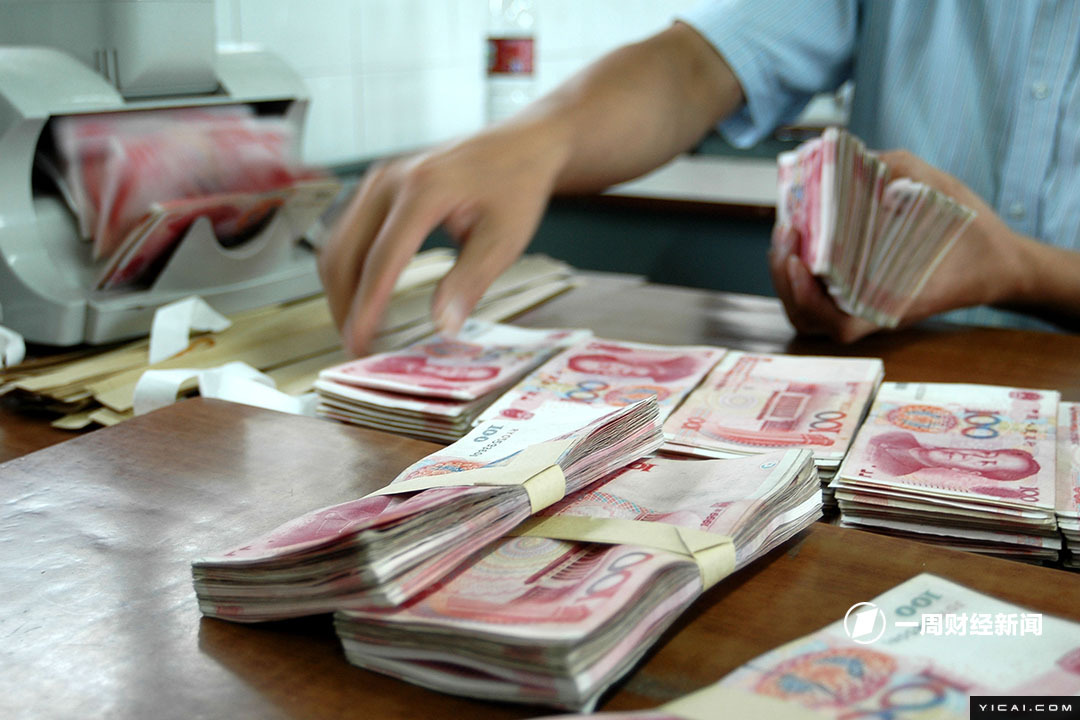 New yuan loans increased by nearly CNY300 billion (USD42.3 billion) to CNY1.48 trillion (USD208.8 billion) in May from a year ago, the People's Bank of China said on June 10. The scale of total social financing climbed by CNY1.48 trillion to CNY3.19 trillion. 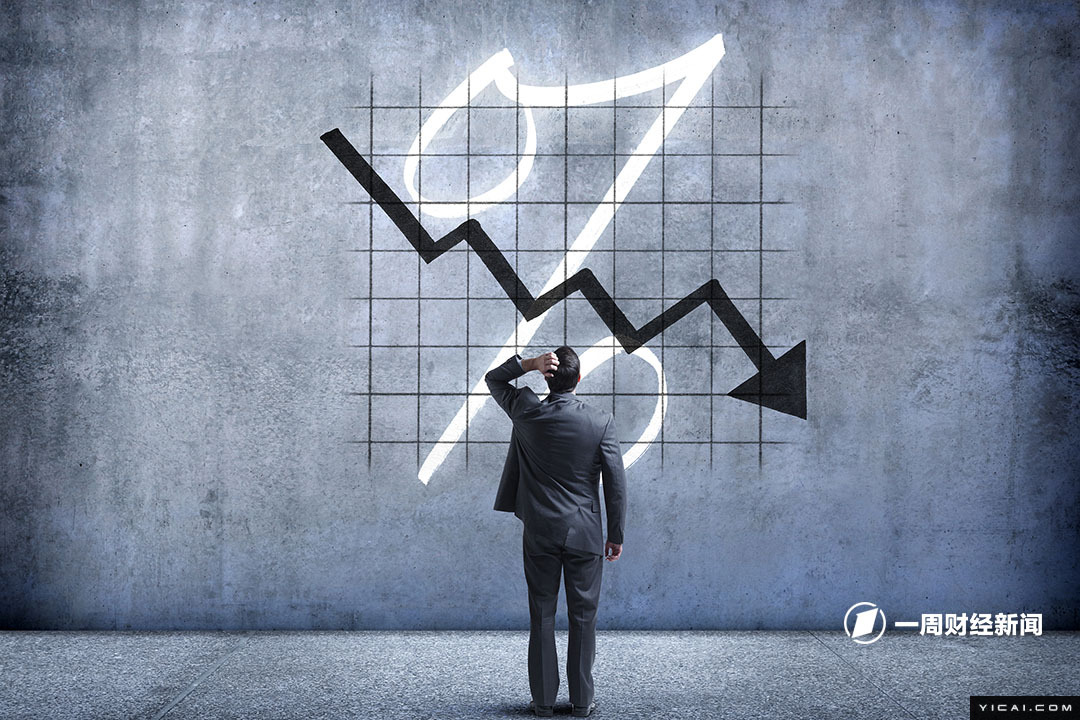 Only 360, or about 11 percent, out of 3,305 Chinese bond funds ended in positive territory over the month ended June 11, according to public data. 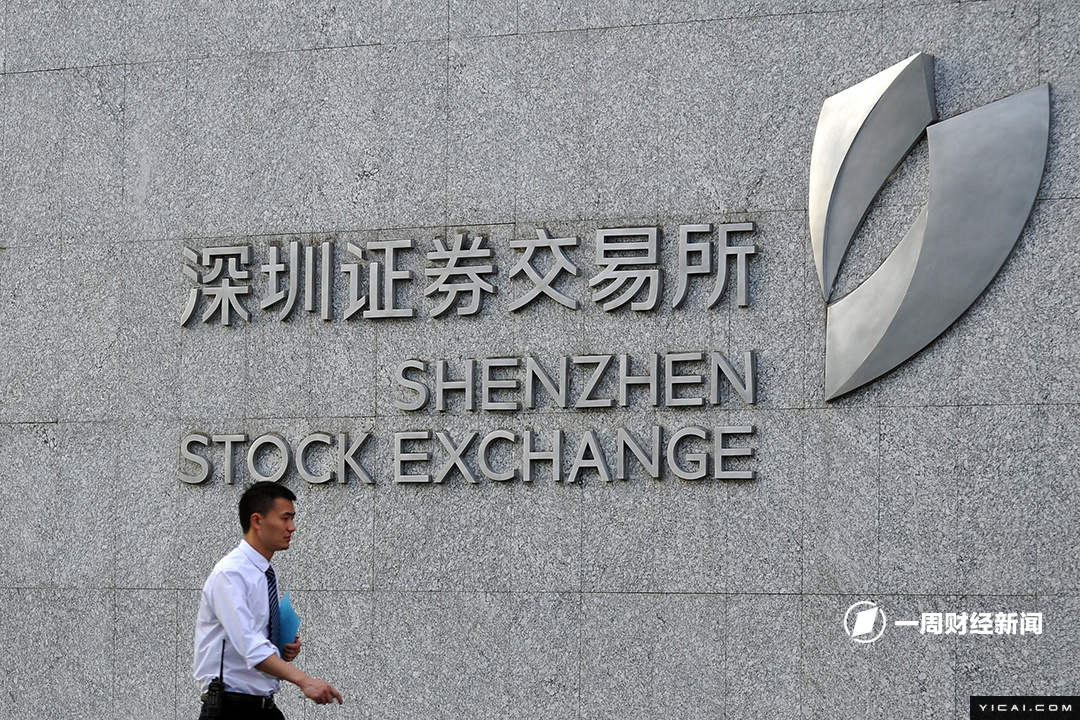 The main securities regulator and other government agencies announced new capital market reforms for the ChiNext Price Index on June 12, including allowing loss-making firms to get listed and boosting the daily upper limit of volatility to 20 percent from the current 10 percent. 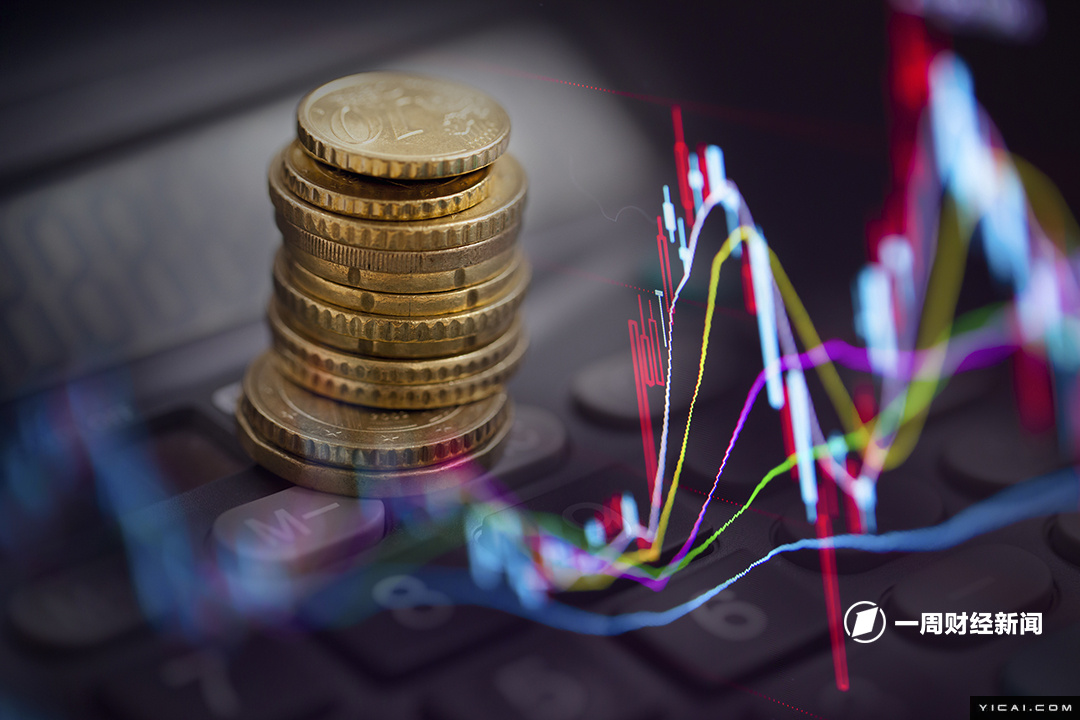 As of June 12, some 13 mainland-listed brokerages have revealed or changed their private placement plans this year, eyeing as much as CY122.1 billion to supplement funds and to scale up. 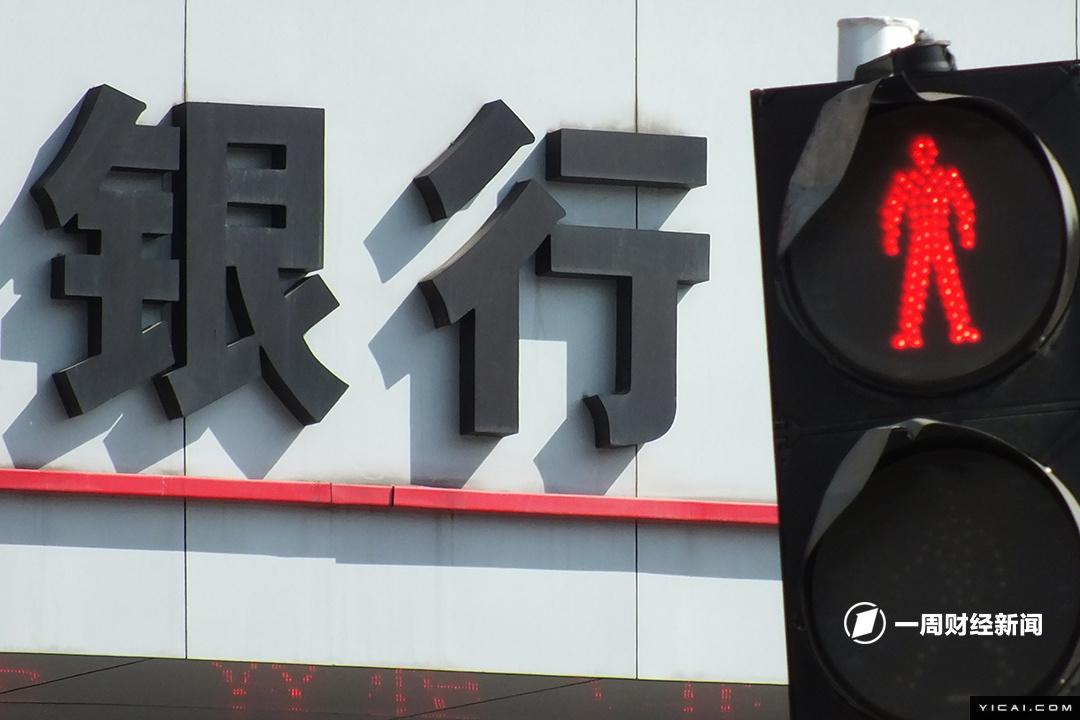 Some 31, or nearly 90 percent, out of 36 mainland-listed banks have seen their market caps fall below the scale of their net assets as of June 12. 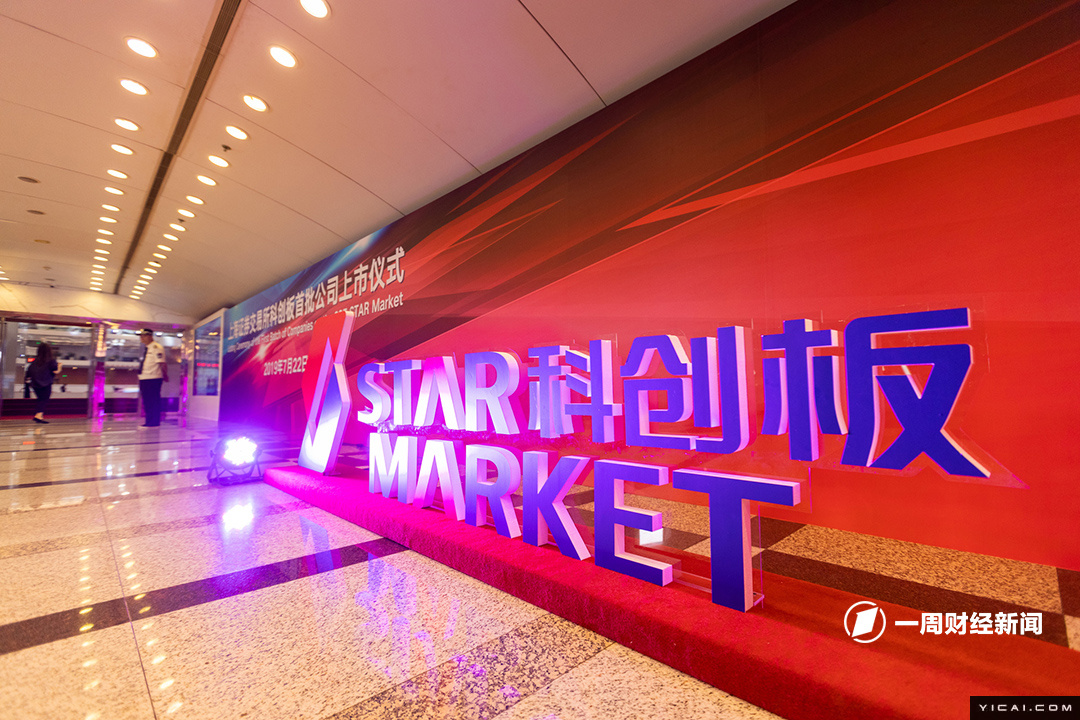 Shanghai's Star Market celebrated its one-year anniversary on June 13. The new board has attracted 109 firms to issue shares, with 47 of them involved in the information technology sector while 24 are healthcare companies. As of June 5, the market caps of 106 of them had nearly tripled on average since going public. They had raised CNY123.1 billion via their share offerings, exceeding CNY1.7 trillion in market caps. Meanwhile, some 5.3 million investors have signed up to trade stocks on the board. 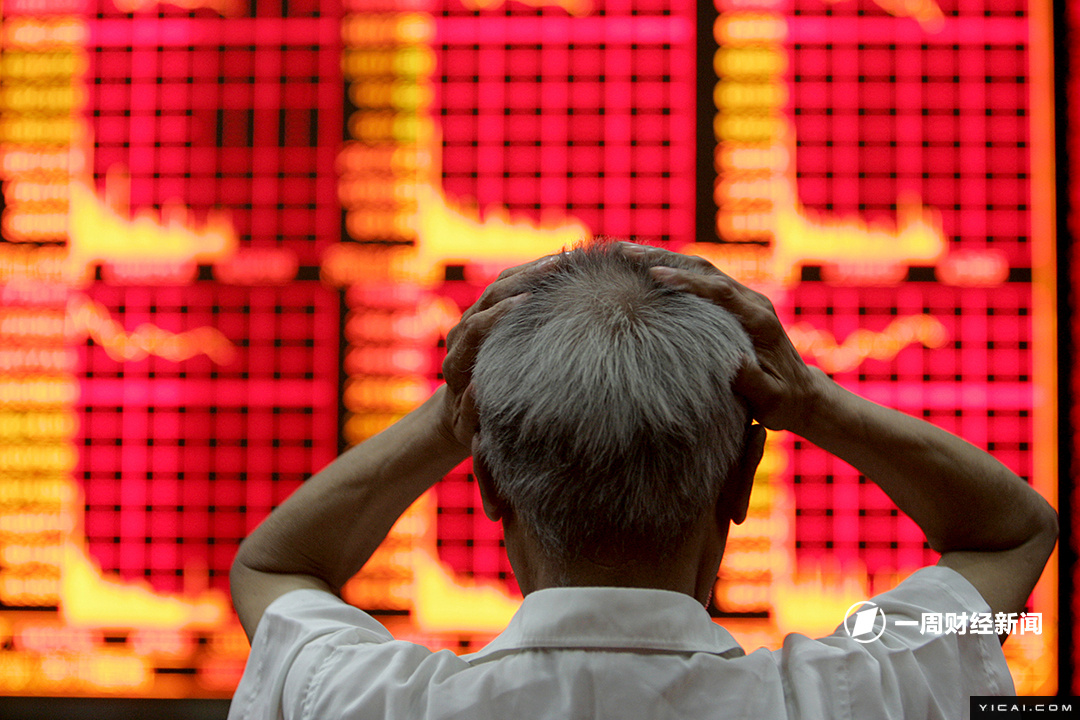