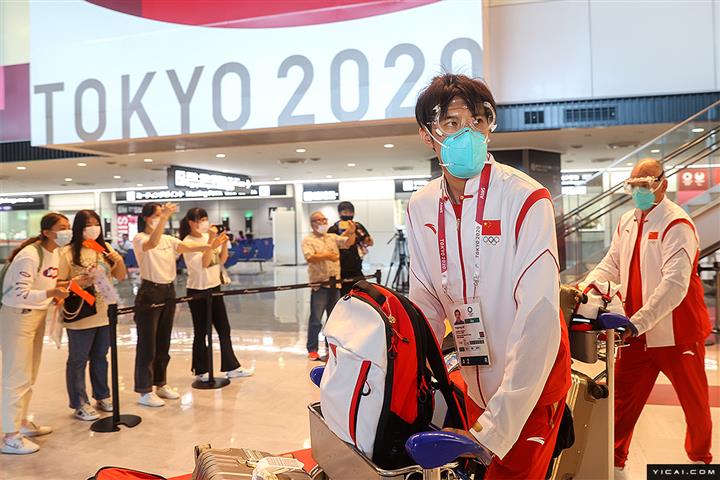 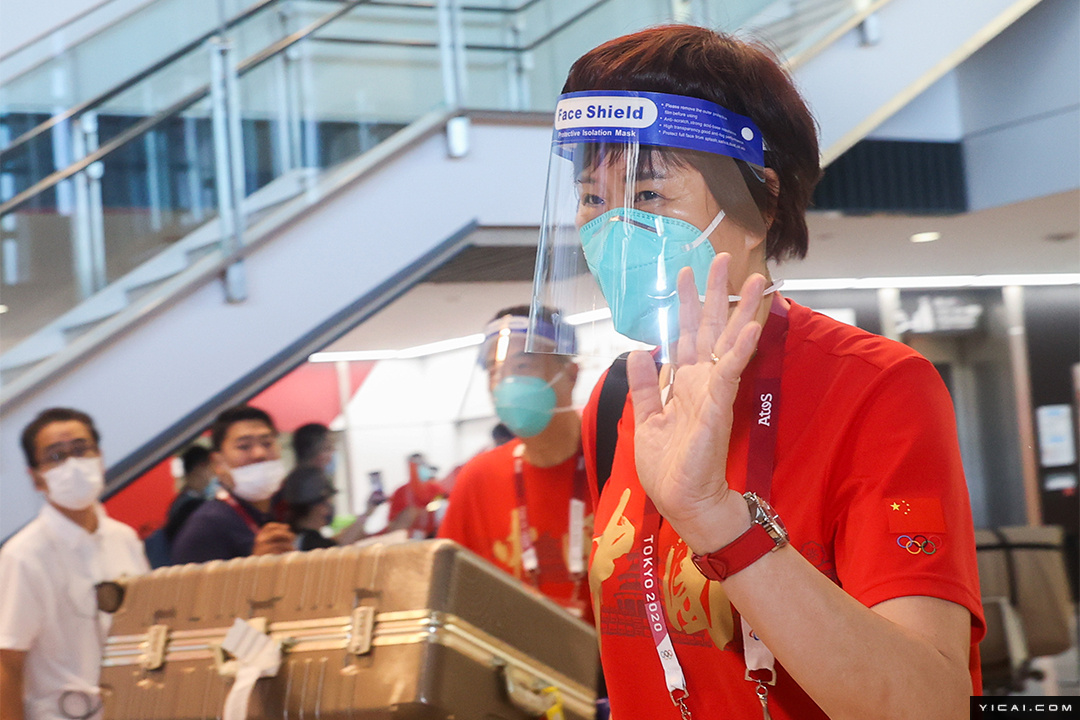 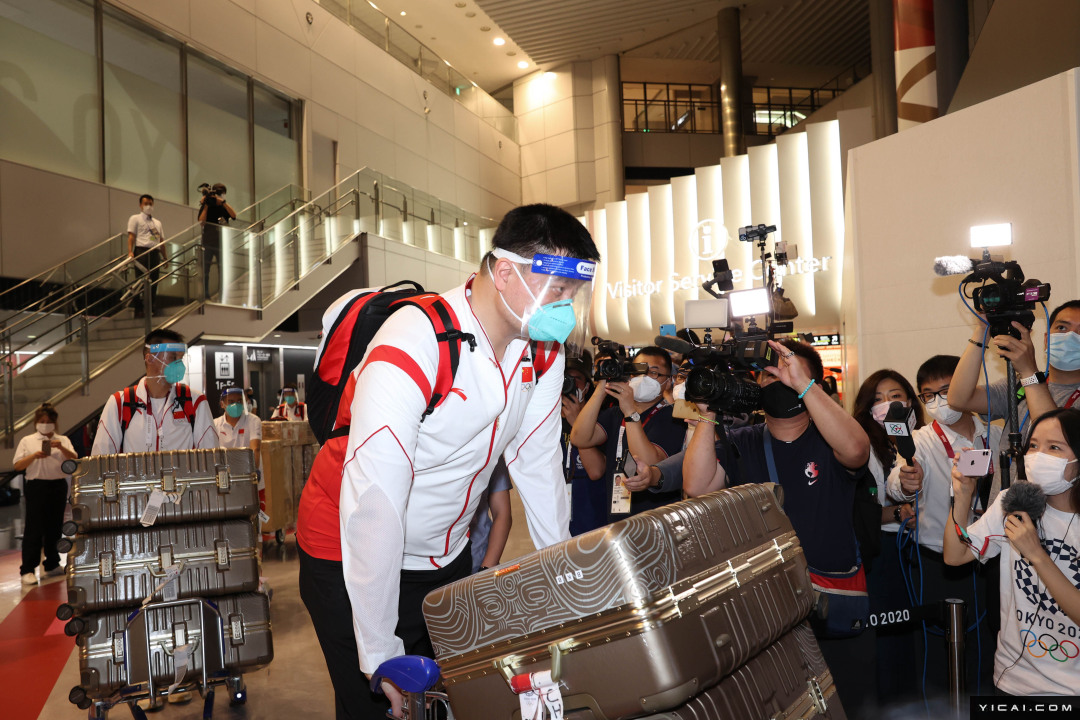 Yao Ming, chairman of the Chinese Basketball Association and the head of China’s women’s basketball team for the Olympics, is flanked by cameras as he wheels suitcases through the airport. 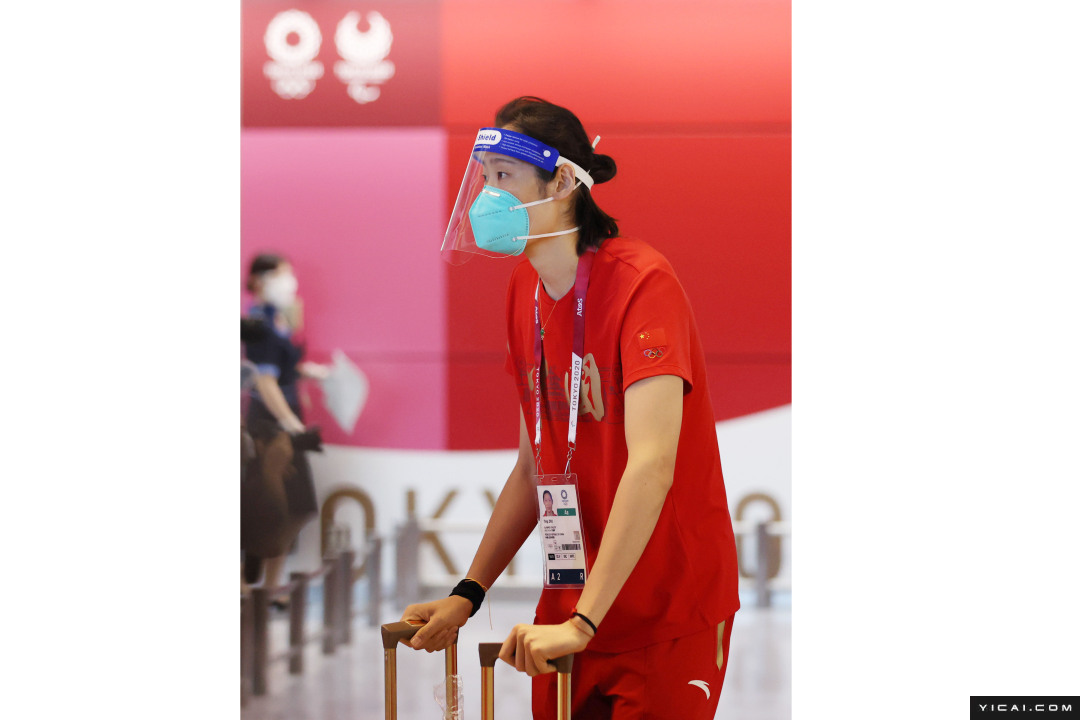 Zhu Ting, the Chinese volleyball captain who will be the first woman to carry China’s national flag at the Summer Olympics, arrives in Tokyo. 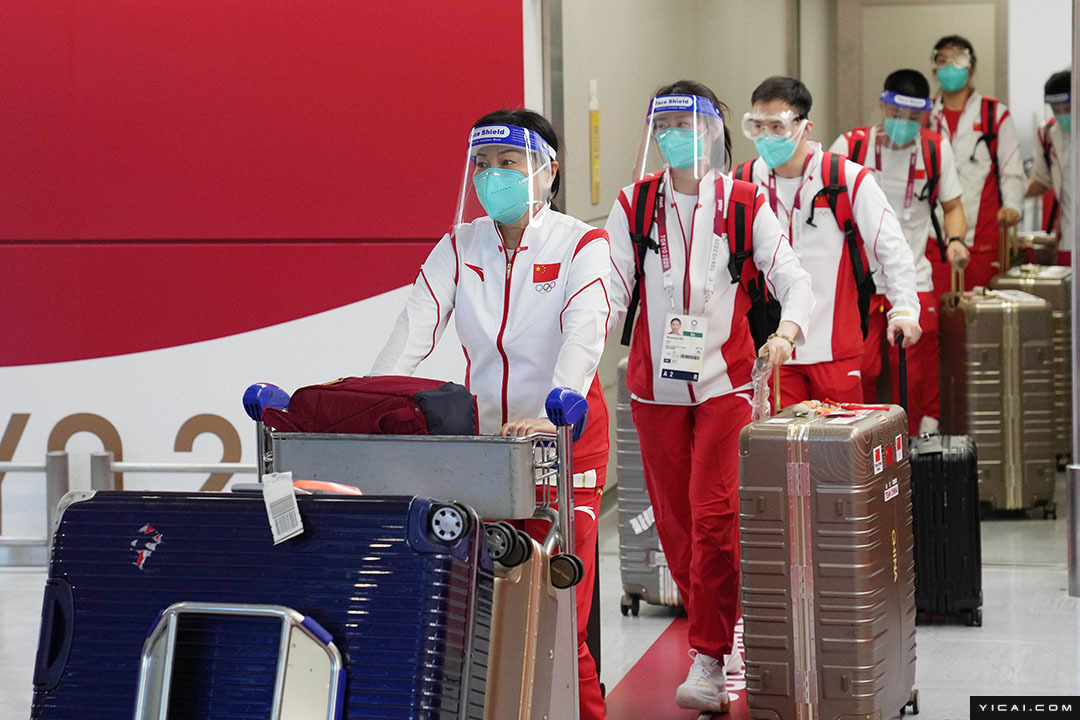 Zhou Jihong (front), head of the Chinese diving team, which has won China the most medals, said the team will do its best to take all eight gold medals in the discipline.