[In Photos] Typhoon In-Fa Makes Landfall In Zhejiang Province, Firefighters To The Rescue 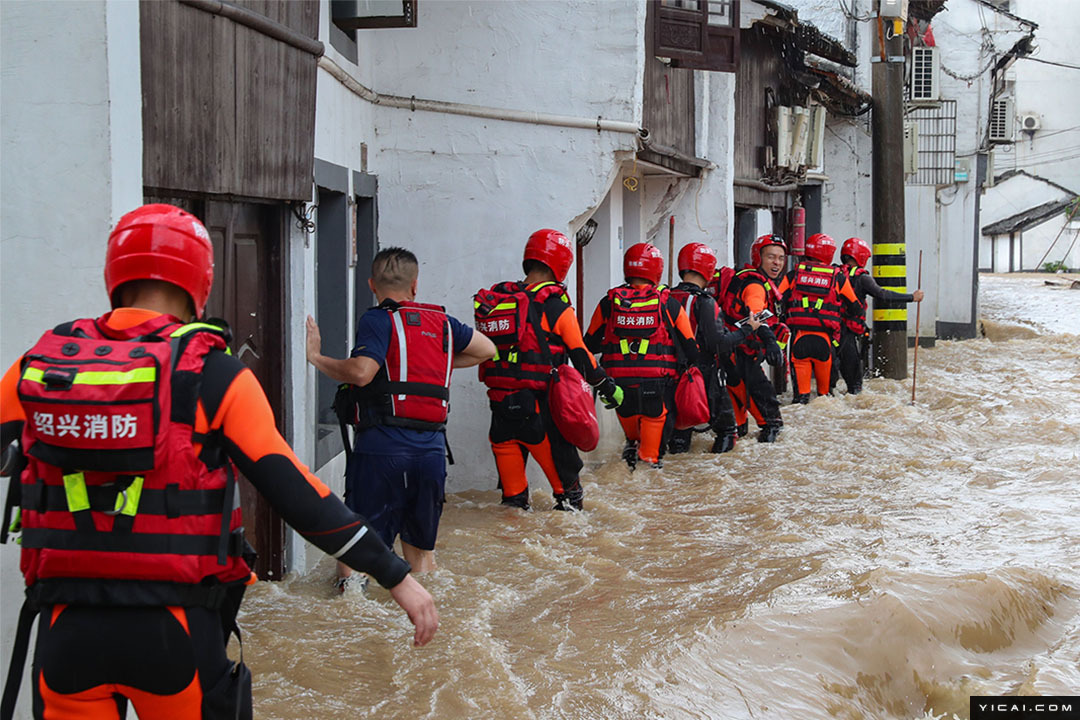 A rescue team evacuated 210 trapped people and rescued other 67 in local villages around Shaoxing, a city in the north of Zhejiang province, severely hit by heavy rainfall on July 24, according to the local firefighting department’s Weibo account. 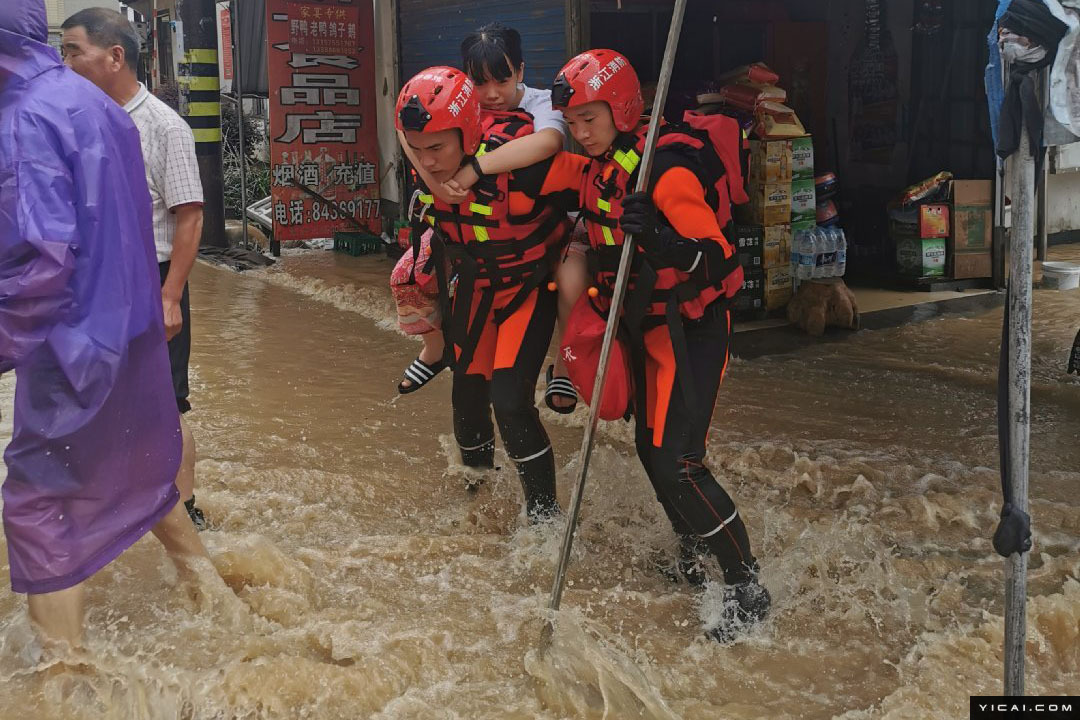 The firefighters evacuate a young girl. 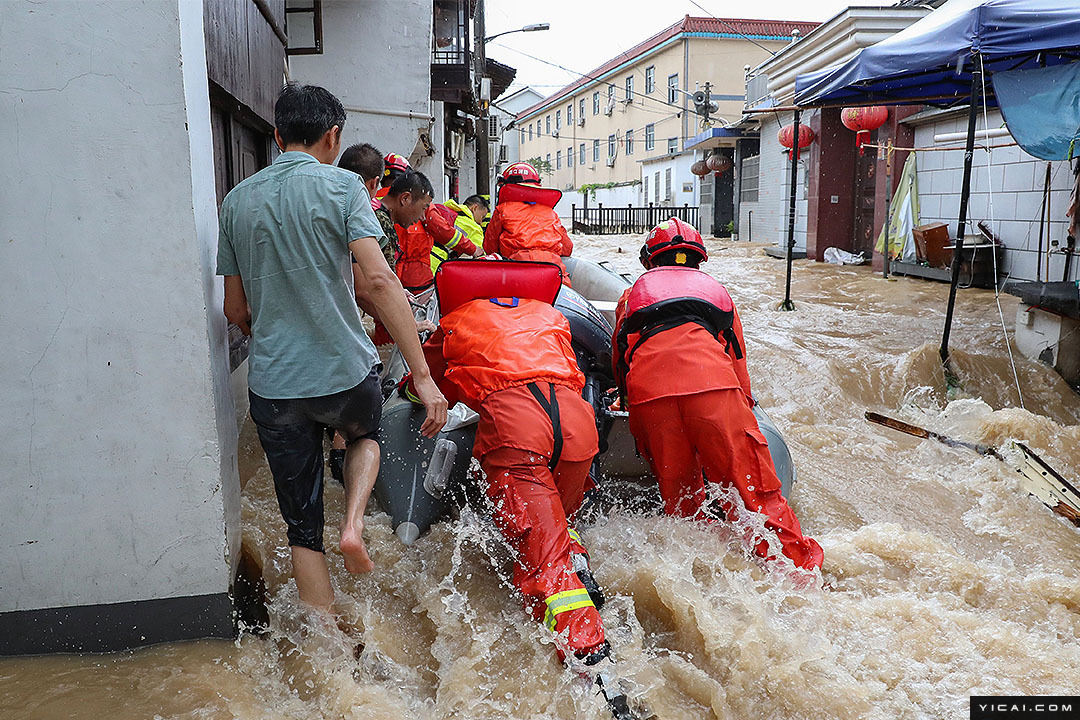 The firefighters use rubber boats to rescue people. 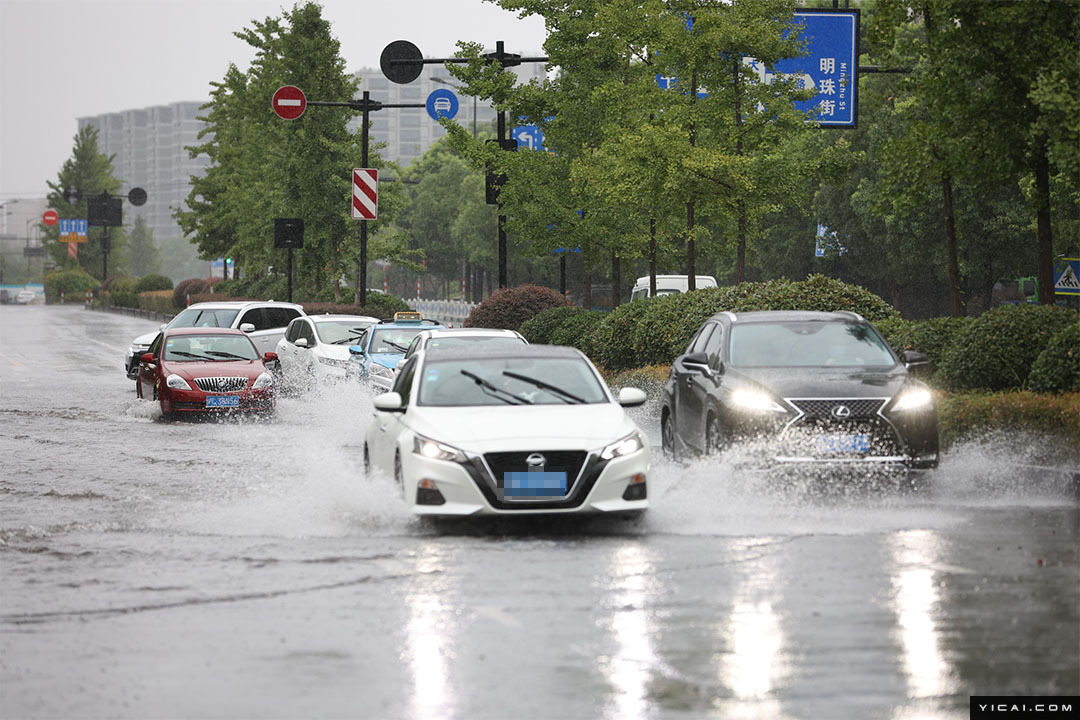 Cars run on streets submerged by water in Hangzhou, provincial capital of Zhejiang province on July 24. 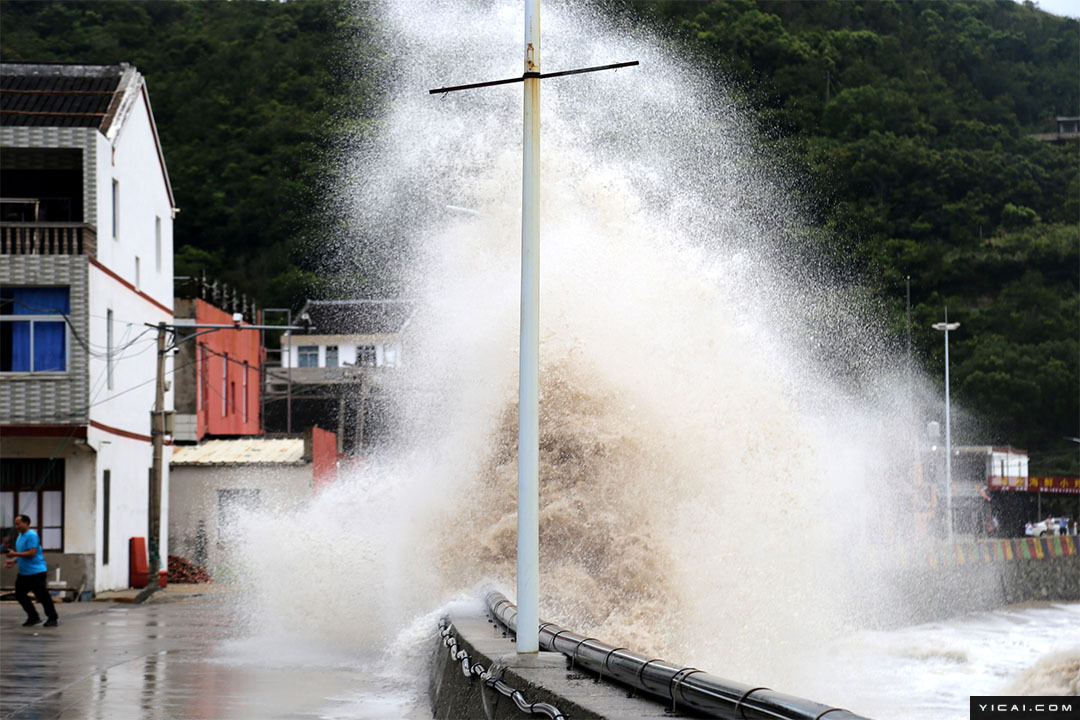