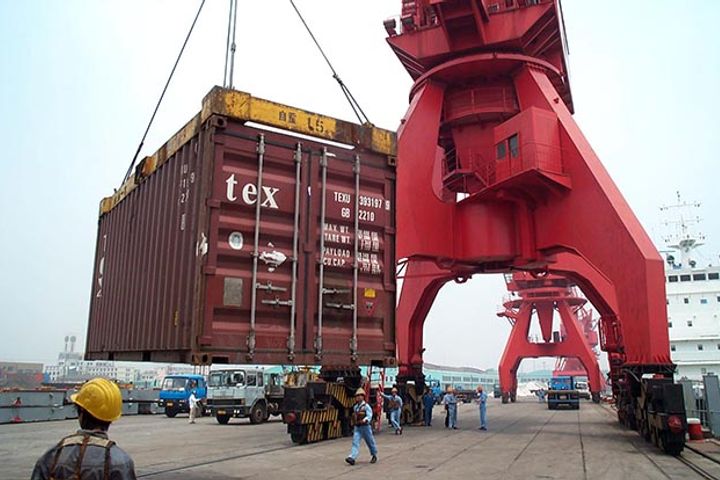 (Yicai Global) Sept. 29 -- China's imports last year were worth USD581.5 billion more than those from the year the global financial crisis broke out, and they made up nearly 20 percent of the global increase, Ministry of Commerce spokesman Gao Feng said at a press conference yesterday.

China has become one of the biggest markets in the world and plays an important role in prompting global trade recovery, accounting for about 10 percent of imports worldwide, Gao said. Chinese exports as a percentage of global exports grew from 10.4 percent in 2011 to 13.2 percent last year, he said.