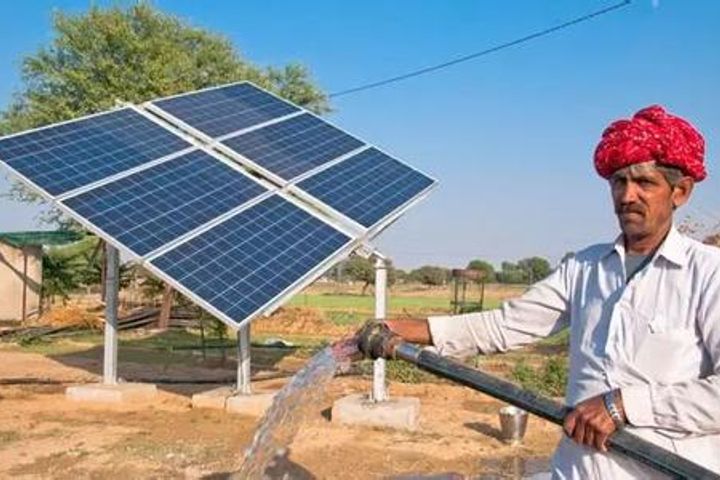 The 25 percent import will run from July 30 to July 29 next year before dropping to 20 percent from July 30 next year to Jan. 29, 2020, and to 15 percent for an additional six-month period thereafter. All levels of the duty will be imposed "ad valorem minus anti-dumping duty payable, if any" during the period.

China was the largest exporter of solar panels to India last year, while the latter was China's biggest export market for these. China sent India 9.46 gigawatts (1 GW = 1000 megawatts) of panels last year, making up about 25 percent of its overall exports. The safeguard duty, therefore, sets the bar quite high for China's solar exports. Chinese companies may now opt to either localize in the Indian market by building plants and shifting production there or skip India altogether in favor of other emerging solar markets without such barricades.

India has ambitions to hit a solar installed target of 100 GW by 2022, though its total cumulative solar installation was about 20 GW in India by the end of last year, far short of its aim. India's underperforming manufacturing sector fails to feed its domestic demand, so it can only achieve its solar installation plan with the help of foreign friends.

The country's solar industry will still be one of major important global markets from the perspective of long term growth, as new energy think tank Solarzoom concluded, but the productivity of its manufacturing industry is tepid and its products uncompetitive. Chinese solar makers are beginning to amp up their plans to build local plants, but weak infrastructure, shortage of technical talent and a scarcity of auxiliary materials and equipment are three impediments to such investment.

Only LONGi Green Energy Technology, based in Xi'an in China's northwestern Shaanxi province, has a 1 GW monocrystalline solar cell and monocrystalline panel plant under construction in the country, which is set to finish next year.

China's GCL System Integration Technology and Trina Solar have set up production facilities in Vietnam and so can sidestep New Delhi's protectionist tax by exporting its solar products directly from there.