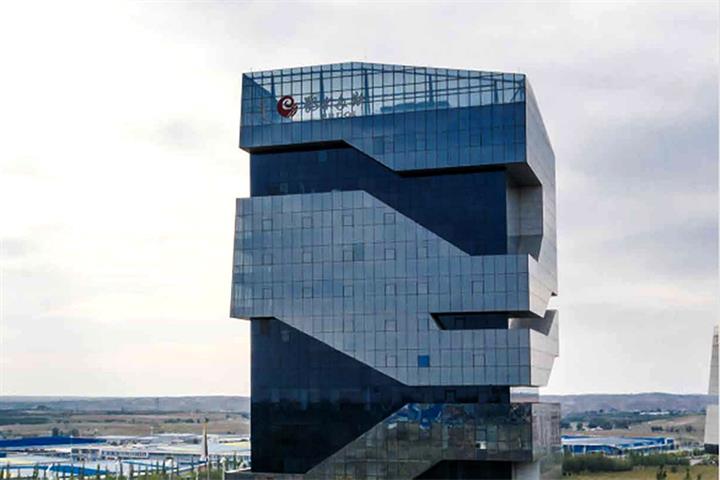 Erdos Resources has negotiated a favorable price of an average of CNY58,000 (USD8,700) per square meter, the Erdos-based company said on May 21. In the last two and a half years, the average price of office blocks in the surrounding area has been between CNY56,800 and CNY98,700 per sqm.

The properties will be used as sales outlets for the company’s many businesses, which include cashmere clothing, as well as metallurgy and chemical products, an energy research institute, capital management services as well as for international business development, Erdos Resources said.

The office towers are located in Shanghai’s newly regenerated Suhewan area near Suzhou Creek in Jingan district. A consortium led by China Resources Land and Shenzhen Overseas Chinese Town won the bidding for the project in early 2016 at a price of CNY6.9 billion (USD1 billion). Overseas Chinese Town later sold its 50 percent stake to Macao’s Shun Tak Holdings, owned by a daughter of the late gambling king Stanley Ho, for CNY4.7 billion.