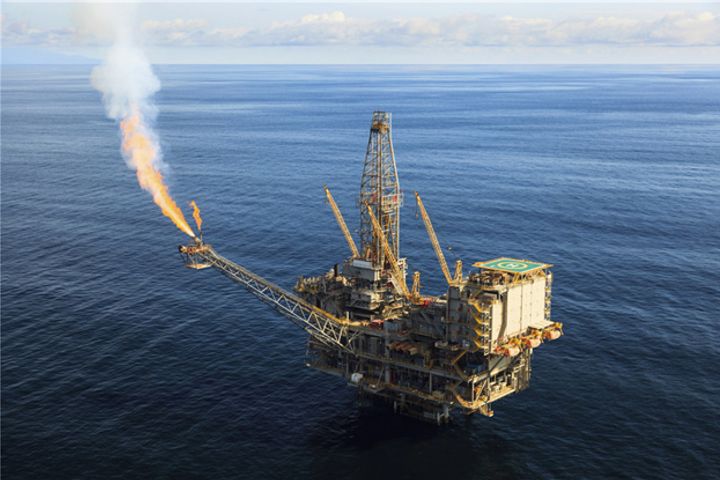 Wang Yan made the statement at the NGS work conference yesterday.

China has collected samples of the combustible ice in the Shenhu area in the South China Sea and stabilized gas production for eight consecutive days in a world first, said the survey, which is under the Ministry of Land and Resources, last May.

Flammable ice is distributed in deep-sea sediments or land permafrost, is a clathrate hydrate in which a large amount of methane is trapped within a crystalline structure of water that forms a solid like ice at high pressure and low temperature. Though it looks like ice, it combusts, hence the name flammable ice. Fire ice generates a small amount of carbon dioxide and water when it burns, far less than oil, coal and natural gas, and yields ten times higher in energy. The rich reserves of gas hydrates are thought to contain more energy than all the world's other fossil fuels combined and are a substitute energy source to oil and natural gas.

China's flammable ice reserves are projected at over 100 billion tons of oil equivalent, the latest survey data for 2016 show.

China will also intensify prospecting on the shale gas along the Yangtze River economic belt this year and accelerate construction of pilot bases for shale gas exploration with a production capacity of 10 billion cubic meters in the western part of China's central Hubei province, Wang said.

The country will also up its studies of sandstone-type uranium deposits in the north, conduct geological surveys of uranium deposits in the Songliao, Erdos and Erlian basins, and escalate exploration of deep uranium resources and evaluate the potential of typical uranium-bearing basins, while seeking key technological breakthroughs.