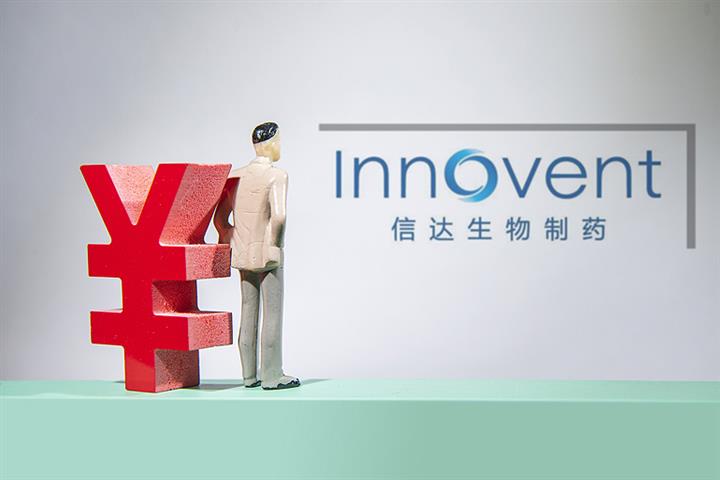 Following the investment, the two companies will collaborate in developing and commercializing two of Sanofi's anti-cancer drugs in the Chinese market, with SAR408701 set for clinical phase III trials and SAR444245 in clinical phase II. They will also explore combined research of the two drugs with Innovent's antibody drug Sintilimab, according to the announcement.

Founded in 2011, Innovent has had seven drugs, including Sintilimab, approved for marketing in China by the end of the first half of this year, and nearly 20 other drugs are in clinical studies. However, the company is not yet profitable. It made a net loss of CNY3.1 billion (USD459.4 million) last year after an expansion of more than 200 percent year-on-year, but revenue rose 11 percent to CNY4.3 billion in the same period.

Innovent has previously entered into several collaborations with international pharmaceutical companies, including securing the commercialization rights for two of Eli Lilly's anti-cancer drugs in China's mainland in March this year. It also began a drug development collaboration with Switzerland's Roche in 2020.