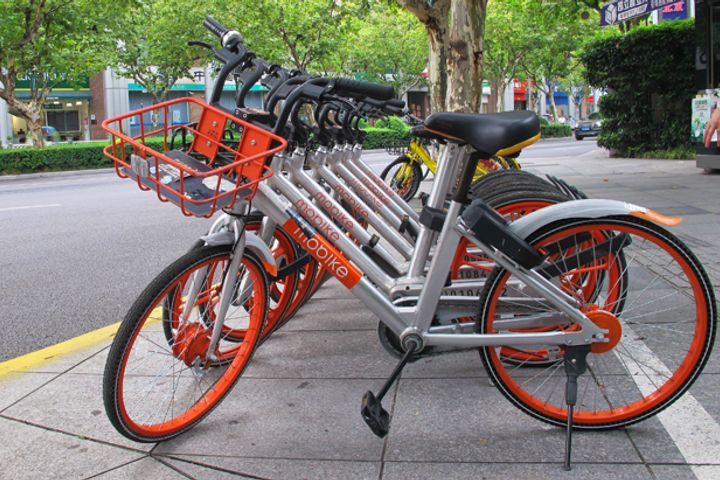 Mobike's backstage technology is too traditional and vulnerable to errors, insiders said, adding that the group has a lot of work to do on its technical structure and that it needs more maintenance workers.

Mobike customers reported issued in cities such as Beijing, Shanghai, Chengdu and Nanjing on Jan. 18. Some said they could not unlock a bike after scanning a QR code. Others complained that their deposit balance had changed to zero. Some monthly subscribers said their card had been disabled.

Users said they were unable to scan a QR code on Jan. 19, and some of them posted on social media that they could not reach Mobike's official customer service line.

The company responded, saying that network problems caused issues with functionality and the display of information on the Mobike app. Service resumed after an emergency investigation and repair.

Mobike has faced tech problems in the past.

Many netizens took to social media to say they could not unlock Mobike's shared bicycles in several major Chinese cities in August last year. The firm followed up and said that its automatic unlocking system malfunctioned. High traffic on its app cause a system crash in September, and an internet problem wreaked havoc last month.