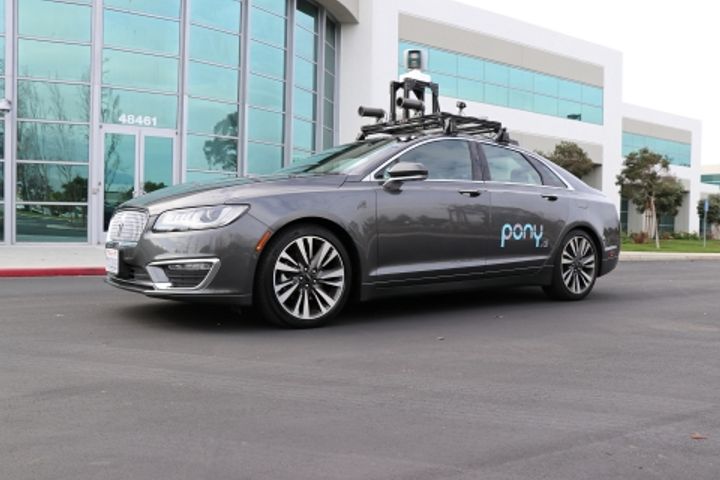 This round of financing was led by Morningstar Ventures and Legend Capital, and joined by Sequoia Capital China, which participated in Series Seed funding. Among other investors in Series A funding are IDG, Shenzhen Hongtai Capital Management Group, Legend Star, Puhua Capital and DCM.

The Guangzhou-based Pony.ai, founded only one year ago, will use the new funds to set up a self-driving car team for testing. It will also establish strategic partnerships with auto parts manufacturers and other relevant enterprises.

Peng Jun, co-founder of Pony.ai, previously worked at Baidu Inc. and served as its chief self-driving project architect. Lou Tiancheng, another co-founder of the company, worked for Google Inc. and was involved in Google's autonomous car project before joining Baidu.