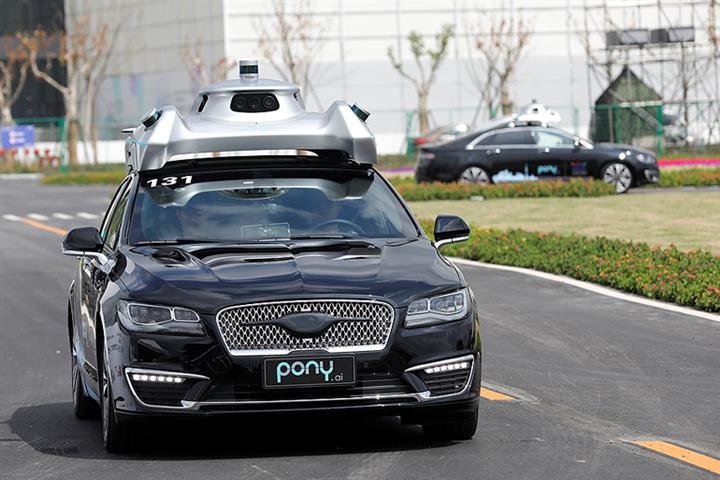 (Yicai Global) Feb. 8 -- Toyota-backed autonomous driving startup Pony.ai has completed its USD100 million Series C+ round, bringing its total proceeds to USD367 million over the past a bit more than three months.

Two new investors, Brunei's sovereign wealth fund Brunei Investment Agency and China's Citic Group's Citic Private Equity, were the sole investors in the latest round, the Chinese car firm that has offices in Beijing and Silicon Valley said in a statement on its WeChat account, without disclosing how the funds will be spent.

Pony.ai has raised over USD1.1 billion since its inception four years ago. The USD267 million Series C round, finished last November, was led by the Ontario Teachers' Pension Plan in Canada. The startup was valued at USD5.3 billion after that.

Pony.ai has partnered with vehicle makers, including South Korea's Hyundai Motor and Guangzhou-based GAC Group, since 2019. Its global autopilot mileage was 3.5 million kilometers as of last November, according to its announcement then.

In February 2020, the car firm closed its USD462 million Series B round, receiving USD400 million from Toyota Motor. Since August 2019, the pair has jointly launched pilot projects on public roads in China.