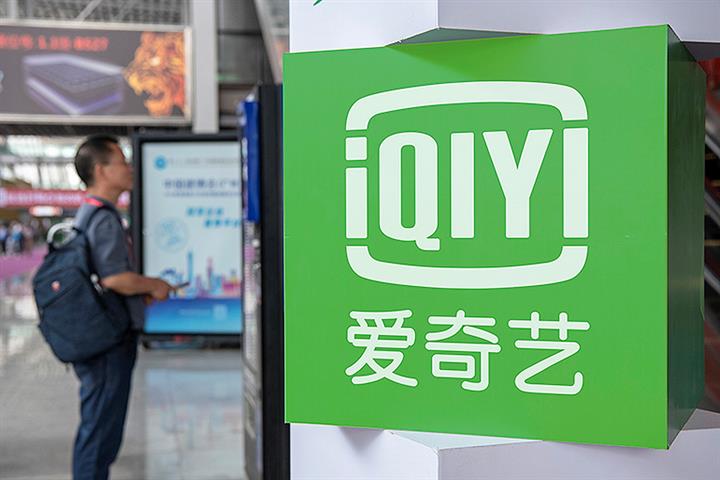 (Yicai Global) May 21 -- Baidu-backed online video platform iQiyi and Chinese online published COL Digital Publishing Group plan to set up a joint venture for creating and investing in television series and movies amid stiffer competition in the entertainment streaming sector.

iQiyi will pay CNY34 million (USD4.8 million) for a 34 percent stake in the venture and COL will pay CNY30 million for a 30 percent share, COL said in a statement yesterday. Ningbo Qingwu Corporate Management Partnership, of which a major shareholder is former COL Executive General Manager Dai Hezhong, will buy the remaining equity.

Baidu rivals Tencent Holdings and Alibaba Group Holding all operate their own online video sites and are becoming increasingly competitive, with each attempting to leverage their content to win new audiences. iQiyi had around 119 million subscribers as of the end of the first quarter, and COL has more than 4 million pieces of digital content.

The joint venture and iQiyi will buy literature-based intellectual property direct from COL and iQiyi will have right of first refusal on any productions created independently by the JV. The venture will also work with COL’s original content and find new, simpler ways of adapting literature for online TV series and movies.