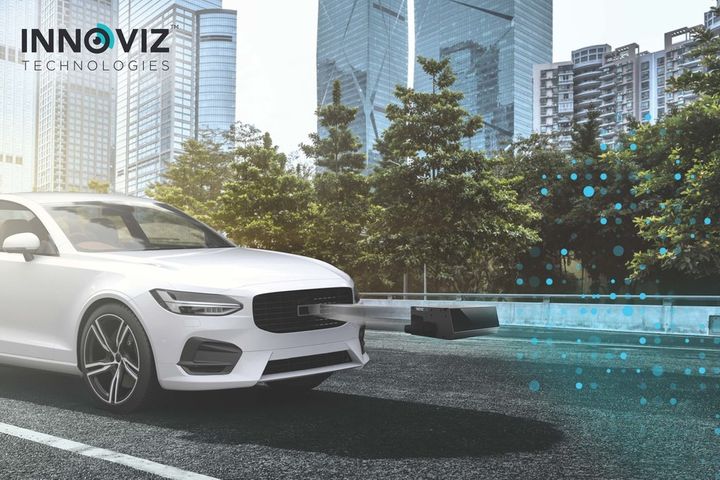 The round will remain open for a second closing in the coming months "given demand" from new investors, the company said.

Proceeds will go to commercializing the company's InnovizPro and InnovizOne solid-state LiDAR solutions to meet the rising demand of autonomous vehicles technologies worldwide, and will pave the way for the firm's development in China,  the world's largest auto market since 2009.

The Israeli-based firm also plans to expand in key automotive markets of the US, China, Europe and Japan, where it is opening new branches. It has also set up new headquarters in Rosh Ha'ayin, Israel. Investing in new products and technologies is also part of its plan.

A LiDAR device shoots light at a surface in rapid pulses -- up to 150,000 a second -- then calculates the time before each pulse rebounds to measure the distance to an object with great precision.

This funding will enable many of the substantial commitments it takes to bring this technology to market on a massive scale -- the scale required by top suppliers and carmakers leveraging LiDAR -- to deliver autonomous vehicles to the public by 2021.