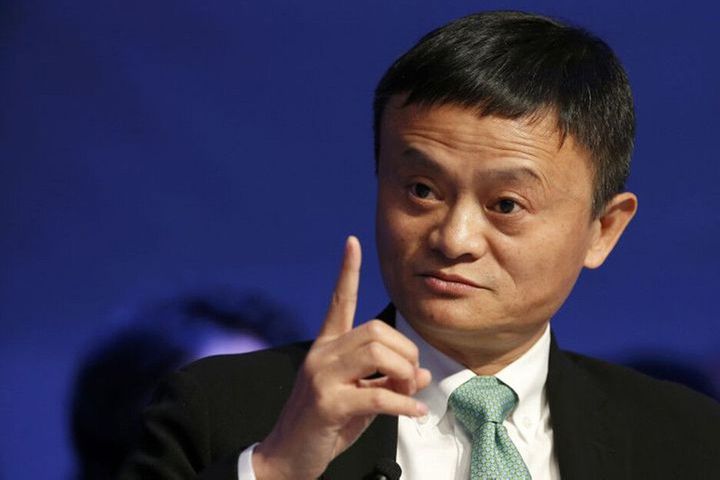 (Yicai Global) Feb. 26 -- Alibaba Group Holding founder Jack Ma and his family are the richest in China, with assets worth USD45 billion, according to the Hurun Global Rich List 2020.

The Ma family's wealth, which rose 15 percent from a year earlier, placed them 21st in the rankings of the world's US dollar billionaires, the list released by the Hurun Report today showed. With USD140 billion, Amazon founder Jeff Bezos came top worldwide for the third year in a row.

Pony Ma, who set up internet giant Tencent Holdings, took second place among Chinese entrepreneurs with assets of USD44 billion, an increase of 16 percent on a year ago. Xu Jiayin, founder of Guangdong province-based real estate titan Evergrande Group, and Hong Kong property tycoon Li Ka-shing ranked third and fourth. The value of their assets dropped from the previous year.

The tech industry was the biggest contributor to the increase in wealth, followed by real estate, manufacturing, investment and retail, the report showed. Entrepreneurs in these five sectors made up half of the total on the list.