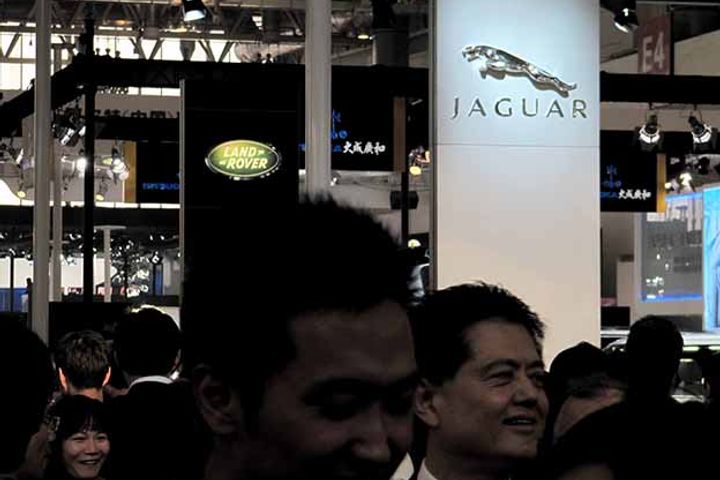 Jaguar Land Rover Is Not Prepared to Cut Prices to Compete in China, Executive Says

Jaguar Land Rover sold more than 110,000 vehicles in the second-tier luxury market during the first 10 months of this year, up 21 percent after leading the market last year. However, US brand Cadillac saw an almost 60-percent increase to 140,000 over the same period after lowering its prices.

Cadillac's prices are already close to those charged by B-class joint venture carmakers. For example, its ATS-L model sold for CNY70,000 (USD10,550) less than its market price, bringing it down to the same price range as sports-utility vehicles sold by joint ventures. The new Cadillac CTS sells from just CNY300,000.

"They [Cadillac] adopted an aggressive price strategy by continually cutting prices, which led to a substantial increase in sales volume," said Dai Murui, president of Chery Jaguar Land Rover. He repeatedly stressed that Jaguar Land Rover aims to position itself alongside Audi, Mercedes-Benz and BMW, but it will take some time to further improve its brand.

Chen agreed. If a brand steps into a lower-level market by cutting its prices, it puts itself on par with lower-tier brands, which could make it less appealing, he said. "We absolutely will not engage in price competition."

Jaguar Land Rover unveiled its domestic model aimed at younger buyers, the Jaguar XEL, for the first time at the Guangzhou Auto Show. The market for younger buyers is fiercely competitive and dominated by Audi, Benz and BMW, Chen said. However, young consumers may tire of these vehicles' aesthetics and see Jaguar as an alternative.