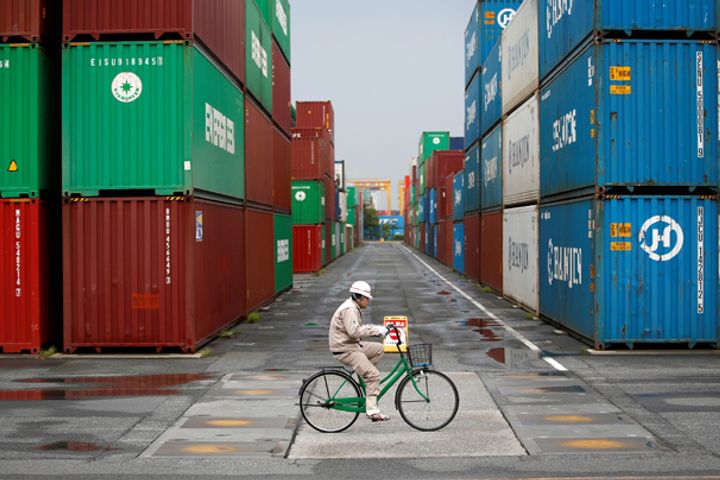 Japanese exports rose 9.3 percent in December, the 13th consecutive month of increase. Japan's shipments to Asia jumped 9.9 percent to a record high of JPY4.1 trillion, expanding about half as quickly as they had in November.