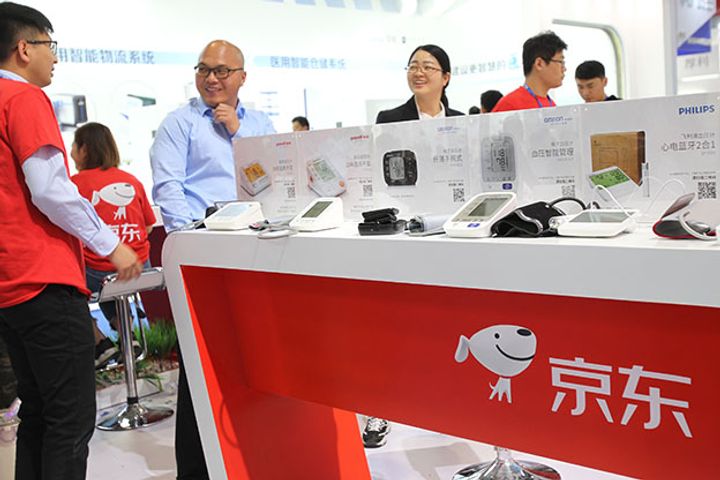 (Yicai Global) Feb. 26 -- Chinese e-commerce giant JD.Com will move from top to bottom in its management approach, while hiring over ten thousand new employees this year at lower levels of hierarchy while lopping off its top layers of management.

JD.Com expects to recruit 15,000 workers, some two-thirds of which will go to customer service and lower management in logistics, while the rest will enhance user experience in technology and retail businesses, state-backed Global Times reported, citing the Beijing-based firm. The company said it will lay off 10 percent of its senior executives to address organizational problems, Tencent Holdings' QQ website reported last week.

Chairman and Chief Executive Liu Qiangdong, also known as Richard Liu, mentioned the slogan of "small group with large business" along with plans to spin off businesses into independent units in an open letter before the Chinese New Year that took place earlier this month.

JD.Com had more than 170,000 employees, while the scale of its research and development staff was almost 12 percent of that by the end of the third quarter of 2018. The company invested CNY8.6 billion (USD1.3 billion) in R&D during the three quarters. Couriers and e-commerce sellers that were affiliated with the firm's online retail platform amounted to over 10 million.

The company is evolving into a comprehensive retail infrastructure service provider that integrates retail, logistics and technology, while promoting upgrades in technology, as well as in terms of skill sets of its workforce, GT's report added.