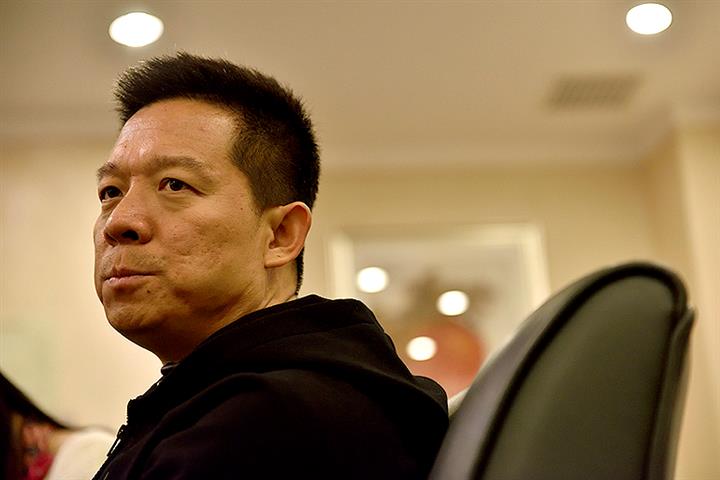 (Yicai Global) May 22 -- A debt restructuring plan proposed by disgraced Chinese business tycoon Jia Yueting was approved by a US court yesterday, setting in motion the long-awaited settlement of his mountain of debt in China and boosting the prospects of his US electric vehicle startup Faraday Future, online news outlet The Paper reported today.

The scheme will see all of Jia’s equity in Los Angeles-based Faraday Future, estimated at about 33 percent, put into a creditors’ trust, the report said. Whether his creditors are ever fully repaid hinges largely on the success of the automaker and its upcoming initial public offering.

The debt resolution will be a big boost to the fund-raising efforts and the future prospects of Faraday Future, a company insider told The Paper. The EV maker is preparing to sign contracts with both US and Chinese firms and recently entered a strategic partnership with the US Hybrid Corporation on electric propulsion systems.

Jia, the embattled founder of Beijing-based internet firm Leshi Holding Group and Faraday Future, fled to the US in 2017 to escape mounting debts largely caused by an overambitious diversification drive into ventures that did not pay off.

Last October, Jia filed for personal bankruptcy and debt restructuring in the US with liabilities of over USD3.6 billion, further enraging creditors. Many thought the bankruptcy proceedings should be handled in China, not the US, where his Chinese businesses that owe the money are based. He was accused of hiding assets and one creditor appealed to the court to dismiss the case on the grounds that Jia should go into liquidation to repay his debts.

Jia’s original bankruptcy plan was rejected several times and he was forced to make substantial concessions. Charges against him in China will not be dropped and creditors can continue to dispose of his frozen assets until distributions from the trust reach at least 40 percent of the amount claimed, creditors will receive 4 percent interest on the outstanding principal of the amount owed among other conditions, according to a Business Wire report on March 23.

In a major step forward, on March 19 the US Bankruptcy Court for the Central District of California approved Jia’s asset disclosure statement and the use of debtor-in-possession financing. DIP financing allows companies in financial distress to leverage new loans separate from existing debt so as to keep operating. The scheme was given the thumbs up by over 80 percent of creditors on May 8.