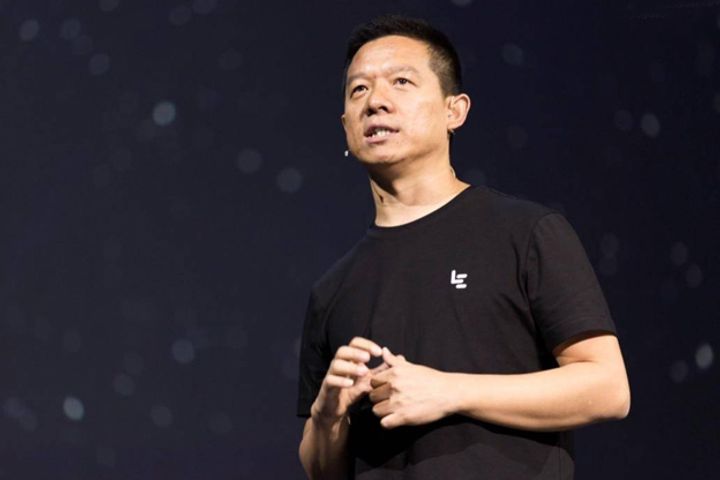 Leview Mobile HK reduced its stake in Coolpad from 28.78 percent to 10.95 percent after the transaction. The buyer was a startup registered in the British Virgin Islands, which increased its stake to 17.83 percent and became the largest shareholder. The statement gave no details on the buyer.

Coolpad Group has a valuation of approximately CNY3.76 billion (USD579.2 million) under the deal, while Leview Mobile HK bought 28.9 percent stake of Coolpad in 2015 and 2016 for CNY3 billion, which was valued CNY10.6 billion back then. Jia Yueting may lose nearly 65 percent in this investment.

Leshi has been embroiled in serious debt crisis. Jia, who left for the US after stepping down from most of his roles in Leshi, claimed to focus on the development of the electric car startup Faraday Future Inc. At the end of last year, the Beijing branch of the China Securities Regulatory Commission instructed Jia to return to China to fulfill his obligations and sort out the debts. However, Jia responded that he has tasked his wife and brother with disposing of assets and other related work.