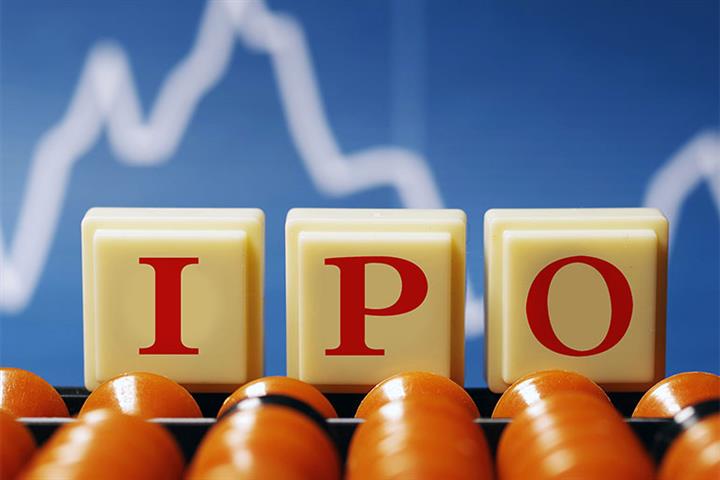 (Yicai Global) July 14 -- Online educator Jianzhi Education Technology Group has become the first Chinese firm to apply to list on one of the US stock exchanges after China’s regulators started to tighten the screws on overseas listings and data security this month.

Jianzhi Education plans to raise USD50 million with US securities traders AMTD and Loop Capital Markets as lead underwriters, the Hong Kong-based firm said in a filing to the US Securities and Exchange Commission yesterday. It did not specify which bourse it intends to list on.

Earlier this month, China’s cabinet called for tougher monitoring of how its big tech titans collect and use consumer data and said it will step up regulatory oversight of companies trading in overseas markets, especially concerning the cross-border transfer of classified data.

Last week, the Cyberspace Administration of China launched a cybersecurity probe into Didi Chuxing, accusing the ride-hailing giant of using illegal means to harvest and use consumer data. The announcement sent the Beijing-based firm’s mega initial public offering on the New York stock exchange on June 30 into freefall with its stock tumbling 25 percent below the opening price of USD16.82 per share.

Then earlier this week, the country’s internet watchdog proposed that firms that have collected personal data from more than one million users should apply for approval before going public abroad. The draft is open to the public for feedback until July 25.

Jianzhi Education, which provides online education services to more than 2,000 Chinese colleges, logged a 3 percent jump in net profit last year from the previous year to USD12.6 million. Revenue was up 13 percent to USD62 million, according to the prospectus.