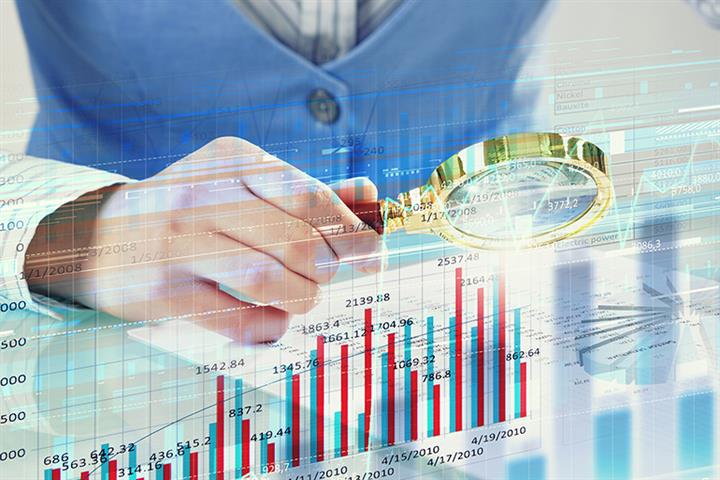 (Yicai Global) Nov. 19 -- Jinggong Group has been banned from issuing bonds for two years after China’s interbank bond market regulator found the steel-to-wine conglomerate guilty of buying its own debt through indirect channels to buoy subscriptions.

Bond issuers are not allowed to buy their own bonds via their affiliates and underwriters and investors are not permitted to help the issuer to do so, the association added.

Such backhanded practices can lead to defaults amid market fluctuations and tight liquidity, said the NAFMII. The suspension is in order to reduce the risks that such violations bring to the company and the market, it added.

China's bond market has been hit by a slew of bad news recently. A spate of corporate debt defaults led to bond issues worth a combined CNY25.31 billion (USD3.86 billion) being cancelled or postponed between Nov. 9 and Nov. 16, the Securities Times reported yesterday.

As a result, the bonds of many other companies such as Tsinghua Holdings, Yunnan Metropolitan Construction Investment Group, Jizhong Energy Group, Suning.Com, and Tsinghua Unigroup have plunged.

The NAFMII launched a probe yesterday into brokerage Haitong Securities that may have been behind Yongcheng Coal’s illicit bond issuance.