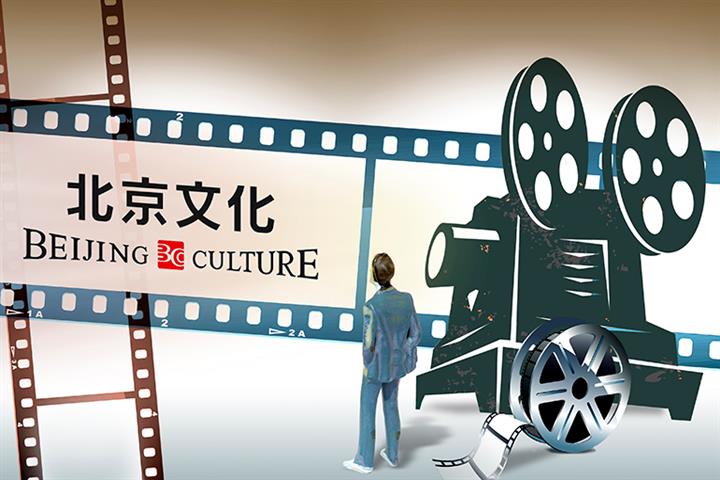 (Yicai Global) Jan. 4 -- Shares in Beijing Jingxi Culture & Tourism plunged by the exchange-imposed daily limit of 10 percent today on the news that the producer of China’s highest grossing movie Wolf Warriors 2 is under investigation by regulators for alleged bookkeeping fraud.

Jingxi Culture is being probed by the China Securities Regulatory Commission, the Beijing-based firm said yesterday. It is suspected of overstating its 2018 operating revenue by CNY460 million (USD70.5 million), or 62 percent, and inflating net profit by CNY191 million.

The firm corrected its financial report the same day, revising down its revenue to CNY741 million (USD115 million). The move raised eyebrows at the Shenzhen bourse which queried the matter but did not take further measures. Now the incident is under review by the national watchdog.

The firm lacks internal controls, the regulator said in its letter to Jingxi Culture informing it of the probe. It has failed to effectively integrate newly acquired units, and there is a lack of management and supervision of projects and funds.

The film and television production house, which has been the force being a number of blockbusters including Wolf Warriors 2 and the Wandering Earth, has been hemorrhaging funds for some time. On April 29 last year, just before Lou blew the whistle, the company announced that it was to sell subsidiary Beijing Century Partner Culture Media, a company that Lou founded and which Jingxi Culture acquired in 2016 for CNY1.35 billion (USD209 million), for a measly CNY48 million (USD7.4 million) due to its poor business performance.

The firm posted a huge loss of CNY2.3 billion (USD356 million) in 2019 which it put down to internal management issues. It lost another CNY117 million (USD18 million) in the first three quarters last year.