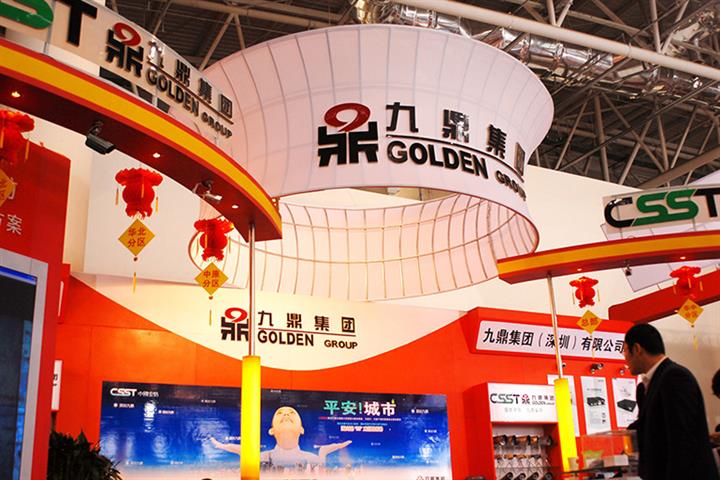 (Yicai Global) Dec. 2 -- Jiuding Group, an investment firm whose market value has plunged from a high of CNY100 billion (USD14.2 billion), said yesterday that after more than a year of investigation, regulators have banned founder Wu Gang from the securities market for five years for suspected violations of laws and regulations.

Wu, a former CSRC official, founded Jiuding Group in 2010. He was held up as a good example of officials leaving government service to start up a business. The Beijing-based form once had a variety of businesses, including securities trading, insurance, public funds, and private funds.

In 2015, Jiuding announced a major asset restructuring and suspended trading of its shares, which did not resume until 2018. In March that year, the CSRC launched an investigation into the firm for alleged violations of the country’s securities laws. This hindered its operation and the company started selling assets.

The CSRC began investigating Wu, then Jiuding’s chairman, for alleged violations of fund laws in September last year. The probe revealed that as the actual controller and director of Jiutai Fund, he illegally interfered with its operations. Moreover, Jiutai Fund, as the manager of Jiutai Jiuli Fund, illegally sought profits for people other than investors in the fund.

Three people involved in the case have left the company, Jiutai Fund said.

Wu and his brother Wu Qiang are the actual controllers of Jiuding Investment under Jiuding Group, but have never held any position in the company, including director and supervisor, Jiuding Investment said. The CSRC’s administrative penalty against them will not have a significant impact on Jiuding Investment’s daily operations, it added.

Jiuding Investment’s net profit jumped 74 percent to CNY112 million in the first three quarters of this year on a 155 percent increase in operating revenue to CNY358 million, its third-quarter financial report showed.