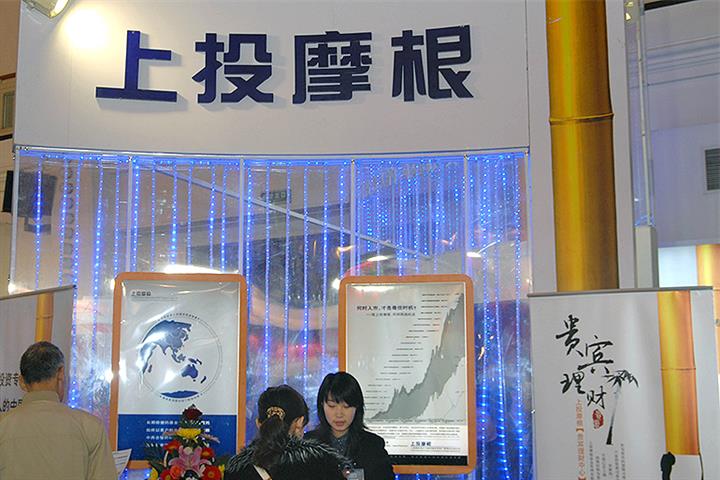 (Yicai Global) Jan. 20 -- A unit of J.P. Morgan Chase has been given the green light by Chinese regulators to take full control of China International Fund Management, clearing the way for it to become the sixth fund manager in the country wholly owned by an overseas firm.

China ended restrictions on offshore capital in securities brokerages and mutual fund houses in April 2020, since when foreign firms such as New York-based Neuberger Berman have set up new wholly owned units in the country, while others have taken bigger stakes in their JVs.

“The onshore capital market is quite attractive to overseas investors,” said an analyst, adding that it is especially alluring to firms in a relatively good development stage with deep pockets. “But whether they can succeed in the Chinese market finally hinges on their own strengths,” he said.

Among China's five mutual funds wholly owned by foreign firms, Blackrock's Chinese unit is so far the only one that has issued mutual fund products. It had CNY5.8 billion (USD855.2 million) of net assets as of Dec. 31.

But J.P. Morgan and Blackrock may not be alone for long as US-based VanEck and AllianceBernstein are among the companies that have applied to establish new mutual fund units in China.

“Foreign-funded giants will bring domestic investors professional and diverse investment strategies and management methods,” a fund insider said. But it remains to be seen if they can adapt to the market, as it is undeniable that some JVs did not perform well in recent years, the person added.