Jumei Agrees to Sell Half of Its Babytree Shares Before New Investor Swoops In
Liao Shumin
DATE:  May 29 2018
/ SOURCE:  Yicai 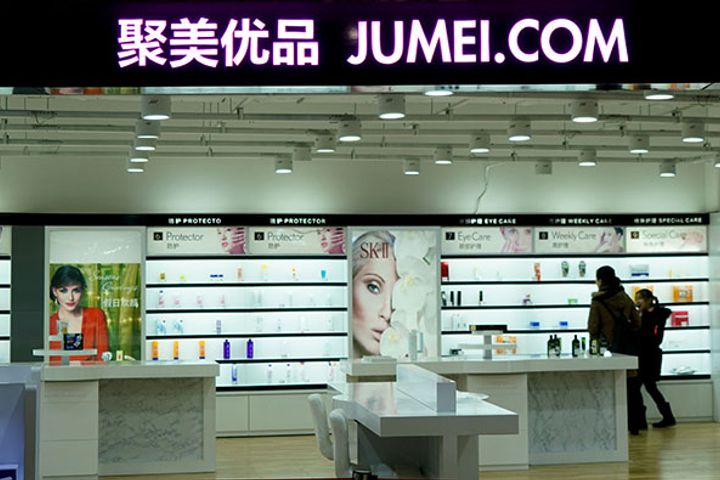 (Yicai Global) May 29 -- Jumei International Holding will sell more than half of its stake in China's biggest parenting website Babytree for USD86.5 million before the maternity platform closes a new funding round.

The online cosmetics retailer will sell off 4 percent of the company to a third-party investor, it said in a statement yesterday without citing a reason. The deal will leave the firm with a 3.3-percent holding.

Jumei invested CNY1.55 billion (USD250 million) in Babytree in 2015 through convertible bonds and revolving credit. The startup is now looking to conduct a funding round led by an internet giant which values the target at CNY15 billion, according to media reports this morning. The new investor is not yet known but is expected to help Babytree with e-commerce, New Retail and in other areas.