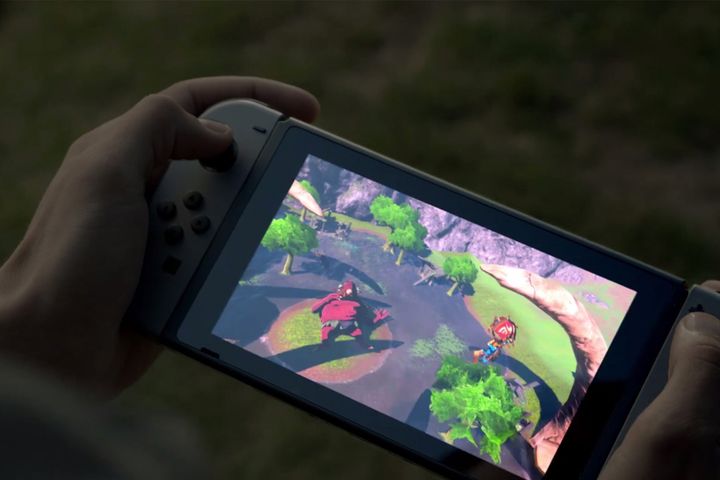 Nintendo introduced many titles, including Arena of Valor, that will come to the Switch at a press conference today. The game is expected to be officially released next year, Aiwan.com reported.

Arena of Valor will be the first multiplayer online Switch game, and it also marks the first time Nintendo will be involved in this type of game. The Switch's controller will be more convenient and precise than the virtual remote sensing of a phone's touchscreen, and this will bring a whole new game experience to players, the report said.

Switch is a flagship product Nintendo put out in March. It functions as a handheld game console with a 1280-pixel by 720-pixel display and as a system that users can connect to a 1920-pixel by 1080-pixel television. Switch deliveries reached 4.7 million globally and Switch game shipments hit 13.6 million, the company said in its financial report on July 26.

Tencent's Proxima Beta Pte. developed Arena of Valor. It is mainly aimed at European and American markets and is currently in the testing phase. The game is very similar to King of Glory, but features localized names and settings.